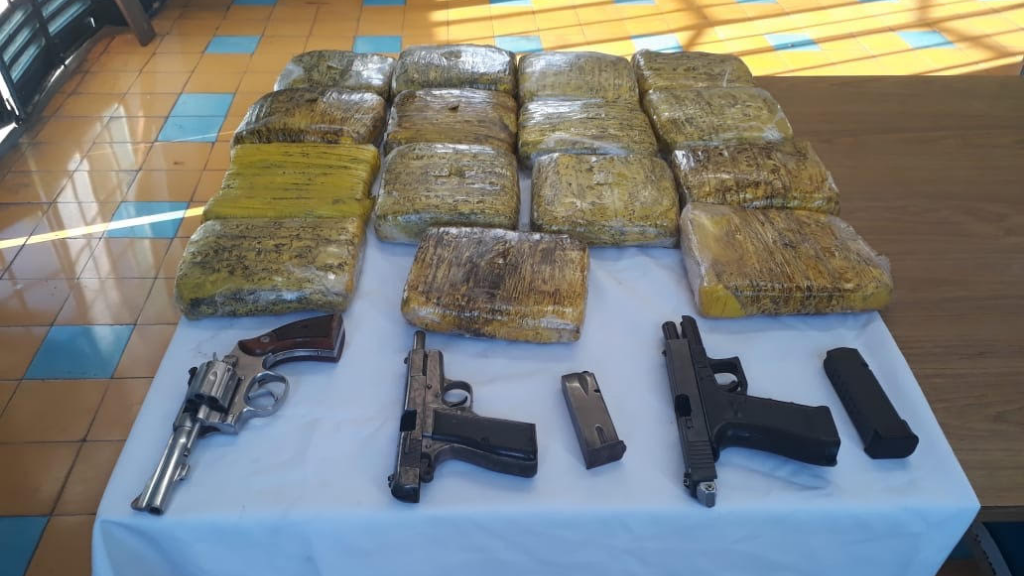 An El Socorro man has been denied bail and remanded into custody after appearing before a Siparia Magistrate, charged with possession of three firearms and a quantity of ammunition as well as marijuana for the purpose of trafficking.

Shane Ali, a 22-year-old vendor, of Todd Street, El Socorro, appeared before Magistrate Margaret Alert in the Siparia 1st Magistrates’ Court, on Tuesday to answer to the charges.

Ali was arrested and charged by PC Mario Rampersad during an anti-crime exercise in Oropouche on Monday. 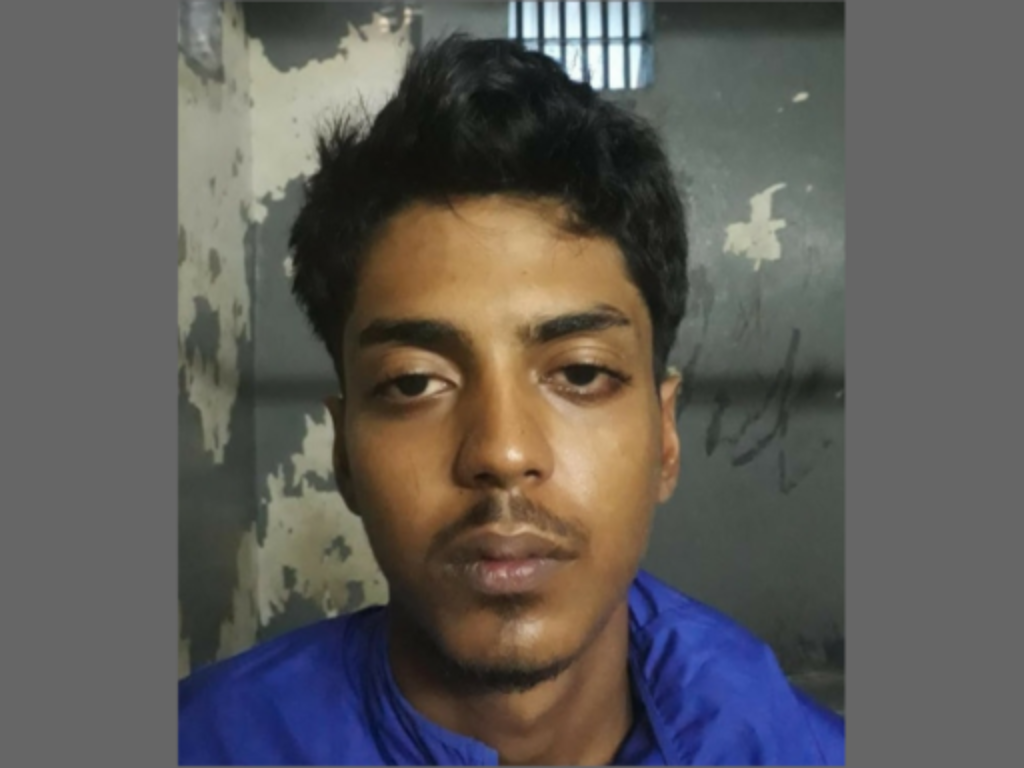 The exercise took place between 1 am and 5 am and was led by Cpl. Mervyn George, of the Fyzabad Police Station.

During the exercise, officers observed a man retrieving items from a pirogue in the vicinity of Mosquito Creek.

The man was subsequently stopped and searched.

The search resulted in 15 packets of marijuana with a total weight 7.92 kilogrammes along with two pistols loaded with magazines as well as a Smith and Wesson revolver being discovered in his possession.