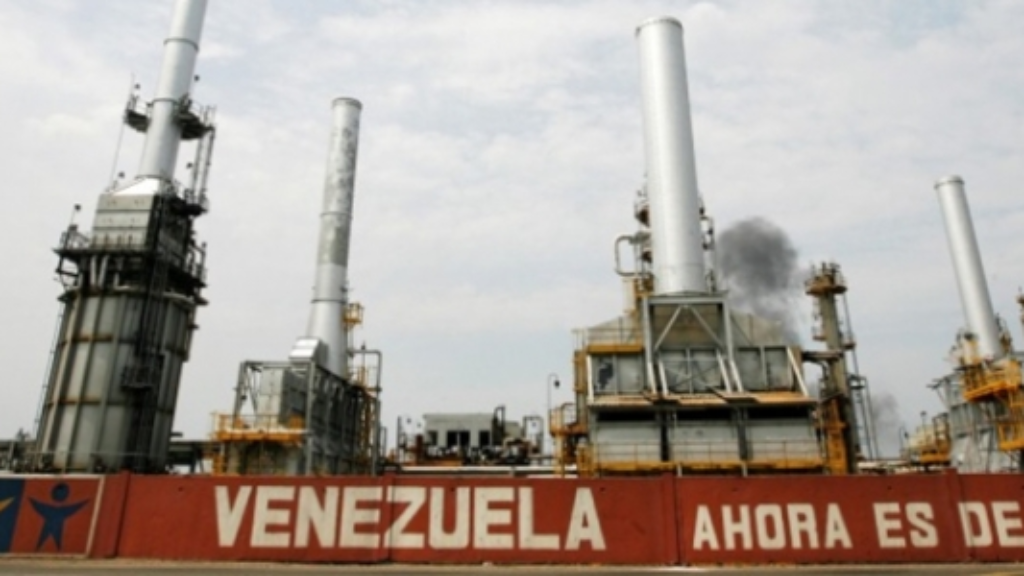 The Camilo Cienfuegos oil refinery, located approximately 250 kilometres south of the capital of Cuba, Havana, was first built in collaboration with the former Soviet Union, configured to handle Russian crude. It was later upgraded by PDVSA to process up to 65,000 barrels per day (bpd) of Venezuelan oil into refined products for Cuba's domestic market and exports. It was under joint ownership, between Cuba’s state oil company CUPET, and Venezuela’s state oil company PDVSA, with PDVSA having a 49 percent share.

This move seemed like a natural progression based on the fact that Venezuela is now struggling with a crippling economic crisis that forced it to cut cheap oil shipments to Cuba, which in turn, had a knock-on effect on the island’s ailing economy.

A former Venezuelan government official stated that Cuba had taken PDVSA’s 49 percent stake in the refinery as a payment for debts incurred by Venezuela. These debts, according to the official, were as a result of professional services provided by Cuba, as well as the rental of tankers. Both CUPET and PDVSA officials refused to comment on this information.

A shortage in medium and light oil had forced PDVSA this year to change the quality of crude shipped to Cuba, to heavier grades which are more difficult to process at the Cienfuegos refinery.

Venezuela's rough economic crisis has severely impacted the island which used to receive up to 100,000 barrels of oil per day from Caracas, but that amount has declined substantially and has led Havana to take energy austerity measures in state institutions.

Since these shipments have fallen by as much as 40 percent since 2014, Cuba was forced to look for new suppliers to compensate for their energy needs. As a result, Cuba took a delivery of oil from Russia in May 2017, which helped compensate for the drop.

However, lower Venezuela oil supplies and a cash crunch have forced Cuba to slash imports and reduce the use of fuel and electricity over the past two years. This helped tip its centrally planned economy into recession in 2016 for the first time in nearly a quarter-century. The government is expected to give an estimate for economic performance this year at the twice-annual parliamentary session next week.