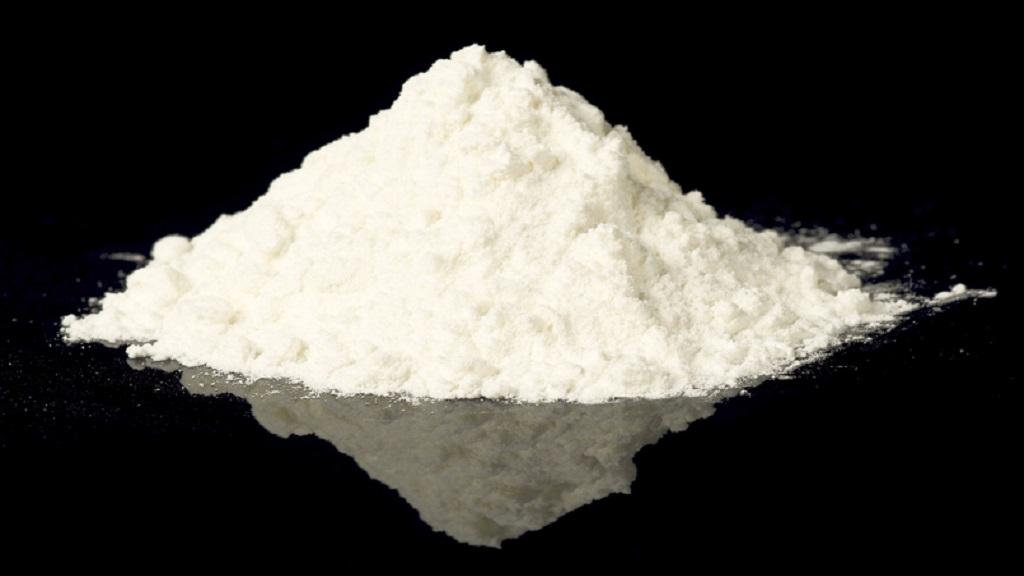 A 48-year-old Venezuelan national, who was extradited from Trinidad and Tobago, has been sentenced to more than 12 years in prison in the United States for smuggling cocaine.

According a statement from the United States Department of Justice on Wednesday, United States Attorney William M McSwain announced that Eduardo Gregorio Azocar of Venezuela was sentenced to more than 12 years (151 months) in prison and five years of supervised release by United States District Judge Harvey Bartle.

The United States Department of Justice added that Azocar, who resided in Venezuela, used Trinidad and Tobago to facilitate his distribution of kilogram quantities of cocaine.

It revealed that in 2015, the Drug Enforcement Administration (DEA) and Trinidadian law enforcement received information that Azocar had 50 kilograms of cocaine that he wanted to sell to a US buyer.

According to the United States Department of Justice, on August 26, 2015, law enforcement agents in Trinidad watched the defendant access a locked storage container in Trinidad to inspect his cocaine.

On August 27, 2015, an undercover detective in the United States made a series of telephone calls to Azocar.

Posing as a Philadelphia-area resident, the undercover detective said he was interested in buying kilogram quantities of cocaine and negotiated the purchase price with the defendant.

Before those negotiations were completed, Trinidadian law enforcement agents searched the storage container and seized a total of 30.4 kilograms of cocaine.

The undercover detective also introduced a confidential source to Azocar.

The confidential source traveled from the United States to Trinidad on multiple dates, meeting with Azocar in person in Trinidad.

On October 4, 2015, at Azocar’s direction, an associate of Azocar sold to the confidential source 4.1 kilograms of cocaine which was destined for the United States.

On October 26, 2015, the confidential source met Azocar in a Trinidadian hotel and paid him $22,500 for the previously negotiated cocaine sale.

In a recorded conversation, the defendant told the confidential source: “I’ve been looking for a contact just like you and I found you. I am really happy.”

Azocar was indicted in the Eastern District of Pennsylvania and arrested in Trinidad on June 16, 2016.

He fought extradition for years in Trinidadian courts, but was eventually extradited to Philadelphia, PA, on July 23, 2019 to face justice. The defendant pleaded guilty in February 2020.

$663.4M worth in cocaine seized after TTCG intercepts foreign vessel