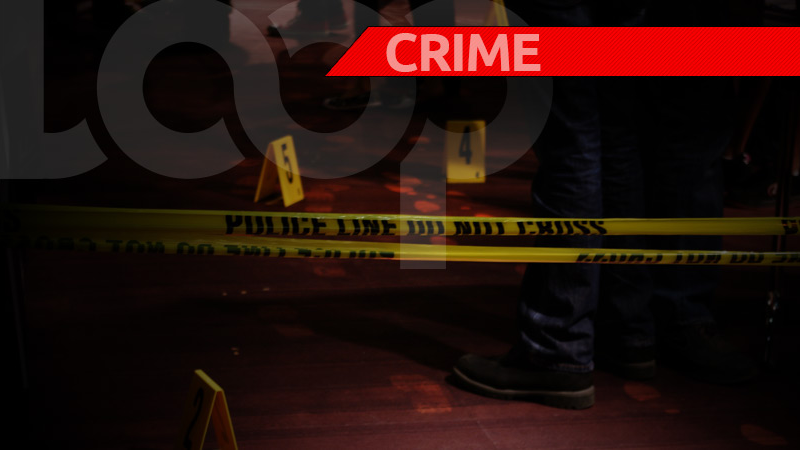 A confrontation with police on Wednesday night in Diego Martin has left one Venezuelan man dead while a Venezuelan woman is nursing gunshot injuries at the Port of Spain General Hospital.

While up to 9:00 am information was still coming in, LoopTT was told that the incident took place at about 11:30 pm in Diego Martin.

Officers were responding to an all-points bulletin issued from Woodbrook, in which a black Toyota Yaris, with two occupants, had evaded a roadblock.

The vehicle was intercepted in the vicinity of St Lucien Road, Diego Martin.

It was alleged that when officers approached the car, several shots rang out.

The officers drew their licensed weapons and returned fire, hitting the two occupants.

The injured parties, said to be a man and a woman, were both rushed to the hospital.

However, the injured man eventually succumbed to his injuries.

A quantity of US currency, as well as a loaded firearm, was allegedly found and seized in the vehicle.

The names of the deceased had not been confirmed up to 9:00 am Thursday.