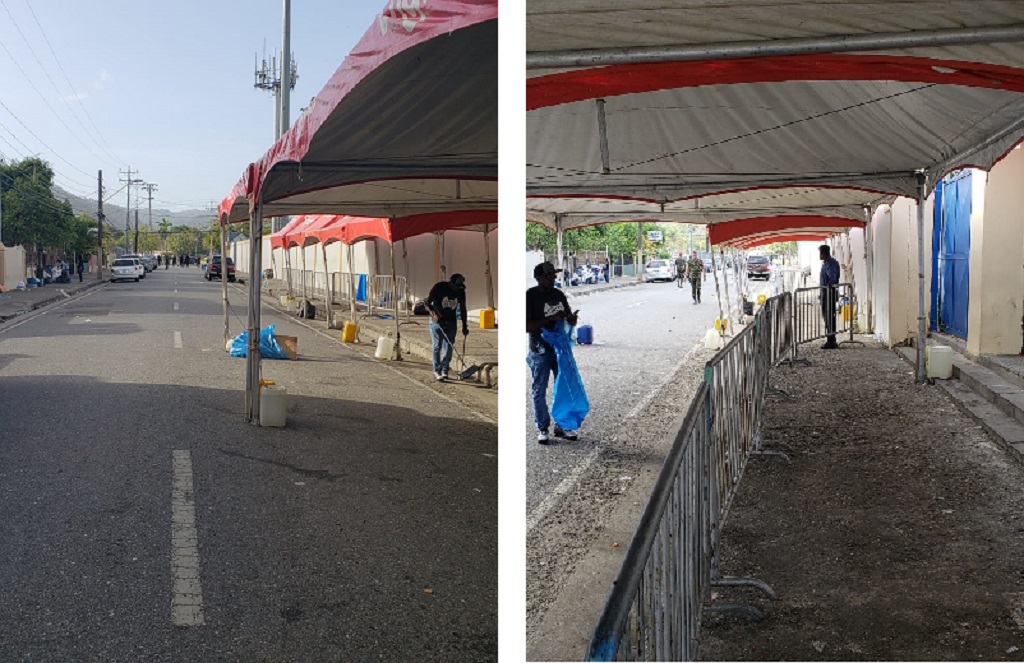 It is the official close of the migrant registration process which began on May 31st and ended at 5 pm on June 14.

This follows the government initiating a 14-day amnesty period to allow Venezuelans - those who entered the country legally and illegally as well as overstayed - the opportunity to register. The amnesty also affords them with the option to work and receive basic health care for one year.

Venezuela is currently facing a crisis as the country is reeling from economic sanctions imposed by the United States and its allies.

The Minister of National Security, Communications and Minister in the Office of the Prime Minister, Stuart Young, provided photographs taken at around 4:30 pm outside the Queen's Park Oval, one of the registration centres, on Friday. The images showed no long lines as gatherers were said to have already been attended to.

Meanwhile, at Achievors Banquet Hall, hundreds of people remained lined up even after the process ended. There was no official word as to whether they will or won't be attended to.