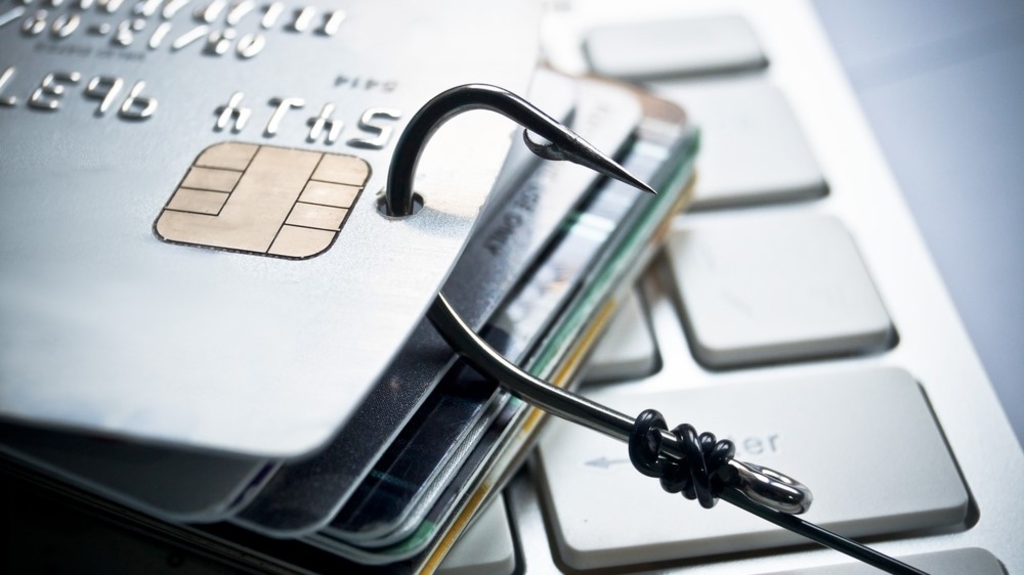 Two Venezuelan nationals have appeared before a Port of Spain Magistrate on allegations of credit card fraud and money laundering.

The accused have been identified as Jorge Julio and Miguel Eleazar Briceno.

They both appeared before Magistrate Marisa Gomez on Monday.

The State was represented by Inspector Rajesh Lall.

The two men were not represented by legal counsel at their first appearance, however, the court enlisted the aid of attorney Adrian Thompson though the Legal Aid and Advisory Authority to look after their interests.

Both men plead guilty to the offences, however, the matter was unable to be dealt with immediately as the State did not have background tracings on the two men in its possession.

After further submissions, the matter was adjourned to March 26.

The two were arrested on the Carnival weekend after they were held with an estimated 200 counterfeit ATM cards.

They were also charged with being in possession of $188,300 in cash, knowing that the money was the proceeds of fraud.

The arrests came after police received reports of increased ATM transactions at the One Woodbrook Place branch of First Citizens.

The officers conducted surveillance at the ATM and were able to identify the two accused as suspects.

They followed the men home and obtained a search warrant which they executed at the Sydenham Avenue, St Ann’s apartment.

This resulted in the items being found and seized.

Curepe couple in court for fraud