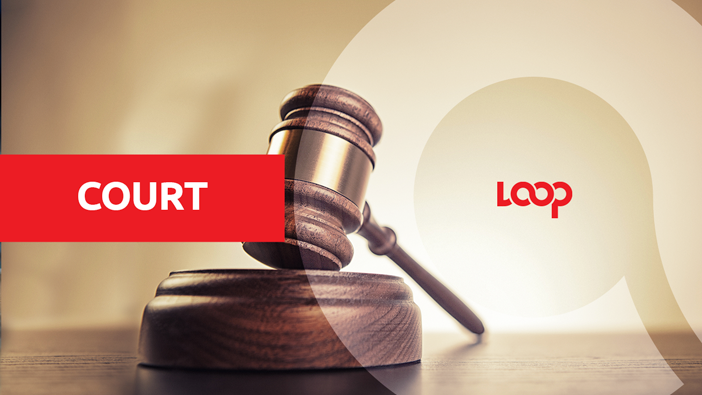 A 24-year-old Venezuelan refugee is challenging a deportation order.

Raimaris Coromoto Moreno Cedeno, who was a dentist in her homeland, arrived in this country on February 11, 2018.

She was held a month later in Princes Town and brought before the courts where she was charged with entering the country from an illegal port of entry.

She plead guilty, and was sentenced.

She spent the next two years at the Women’s Prison in Golden Grove, Arouca.

In March she was taken to the Immigration Detention Center in Aripo and served a deportation order. However, she refused to sign it.

It was noted that Cedeno entered this country to seek asylum because of the socio-political and economic crisis in Venezuela and to work to provide financial assistance for her four-year-old daughter. Additionally, she has since become a registered refugee with the United Nations High Commissioner for Refugees.

As a result, Williams and Samdeo have filed an application for judicial review in the matter to have the order quashed, on behalf of their client