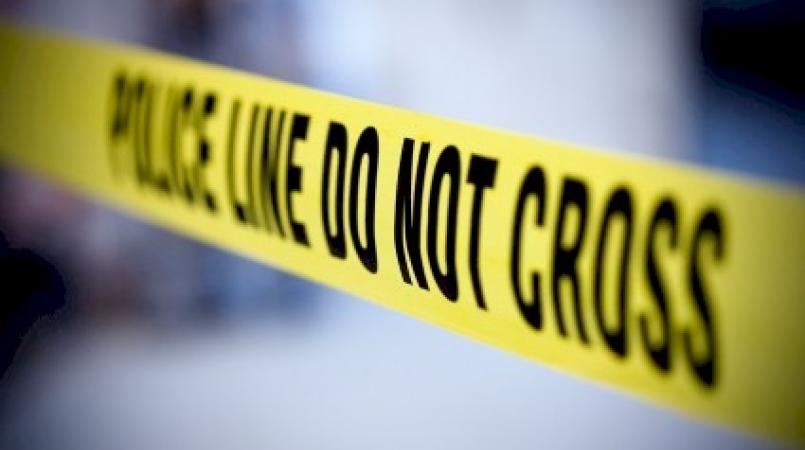 A Venezuelan national was warded at the Eric Williams Medical Sciences Complex after he was shot multiple times on Sunday night in Freeport.

The victim was said to be at his home along Ramdeen Singh Drive, Chandanagore, around 11.00 pm, when he was approached by two men dressed in dark clothing.

He told police that, without warning, the men opened fire on him.

They then fled the scene in an easterly direction.

The victim felt burning sensations to his left leg and realized he had been shot.

He notified the police and a team of officers, led by PC Rambaran and PC Backan, visited the scene.

The injured man was rushed for medical treatment and was expected to undergo surgery on Monday.