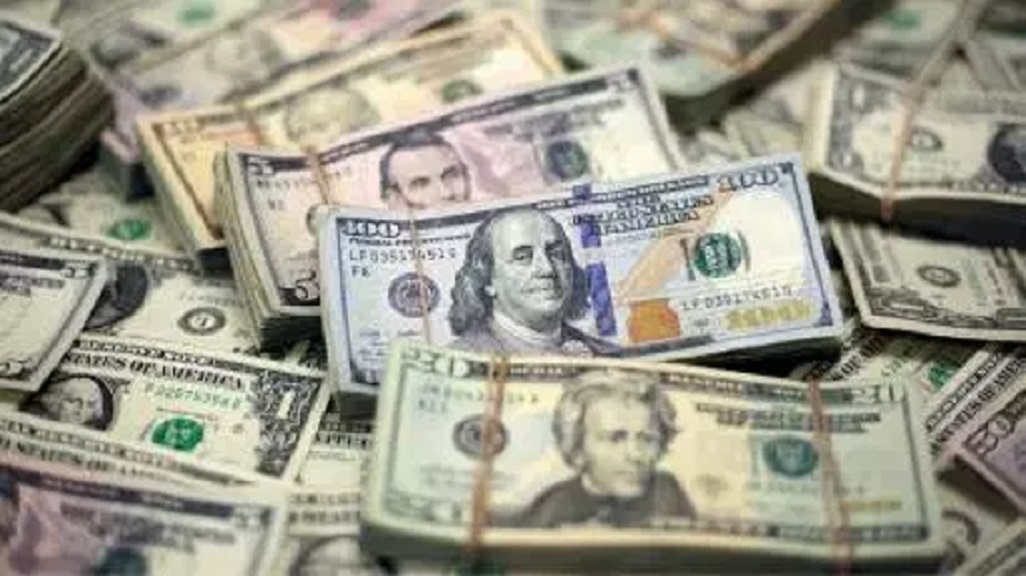 A Venezuelan national has been remanded in custody having appeared on allegations of attempting to export over US$67,000.

The suspect, Dayana Teresa Morales, appeared on Monday before an Arima Magistrate, where the matter was heard.

Morales was arrested on Thursday afternoon at the Piarco International Airport while she was attempting to board a flight to Caracas, Venezuela.

While going through Immigration security checks, an estate constable observed an “unnatural bulge” in the woman’s waist.

Morales was searched and officers found a quantity of cash tucked into a waist trainer that she was wearing.

Morales could not account for the money, nor was the money declared and she was immediately arrested.

Under the Customs Act, all passengers are required to declare if they are carrying cash over US$5,000.