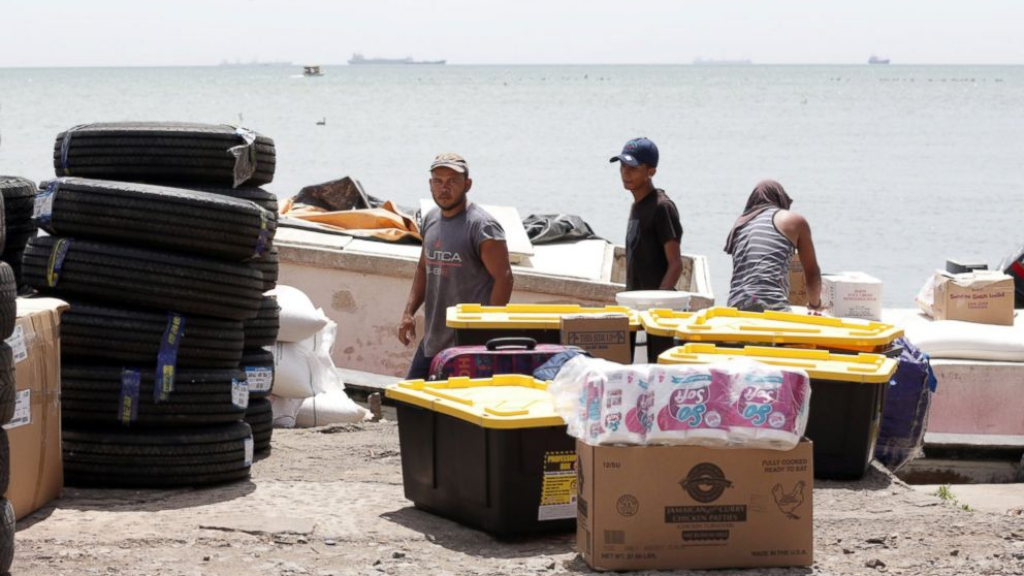 This was revealed during a Joint Select Committee hearing on Friday examining the treatment of detainees at the Immigration Detention Centres at Aripo and Santa Rosa.

Acting Chief Immigration Officer Charmaine Ghandi-Andrews told committee members that 150 to 200 Venezuelans arrive in this country by boat every week.

“The Venezuelan situation right now is, I would say complex, in that more and more of the individuals are entering the country illegally. Our figures showed that the numbers that arrived at a legal port of entry decreased significantly since the situation in Venezuela developed.

More persons are arriving by sea, at least 150 to 200 Venezuelan nationals arrive by boat every week from Venezuela,” Ghandi-Andrews revealed.

The Acting Chief Immigration Officer added that there are currently 120 people at the Immigration Detention Centre in Aripo, 67 of which she noted are Venezuelan nationals.

Ghandi-Andrews said there 37 of them are males and 30 are females.

“But the numbers we are seeing at the Detention Centre, the majority of them, at least 90 percent of them have entered the country illegally or have a criminal conviction; either possession of drugs for the purpose of trafficking or possession of arms and ammunition.”

Meanwhile, JSC chairman Dr. Nyan Gadsby-Dolly noted that the Committee received submissions from the Living Waters Community and Emancipation Support Committee, in which several concerns were raised about the conditions at the Immigration Detention Centre.

Some of these she said includes: the 15 day to two year stay at the centre; physical, verbal and psychological abuse; bullying by officers, sharing of bed space; detainees having to sleep on floor with no mattresses; leaks in the dormitories and; insect infestations, among others.

Dr. Nyan Gadsby-Dolly questioned whether any independent body visited the Detention Centre to assess the truth of the matter as it relates to conditions at the institution.

Deputy Director of the Office of Law Enforcement Policy at the National Security Ministry Curtis Belford revealed that there have not been any visits by independent bodies.

However, he said the perhaps the time is right to begin such visits.