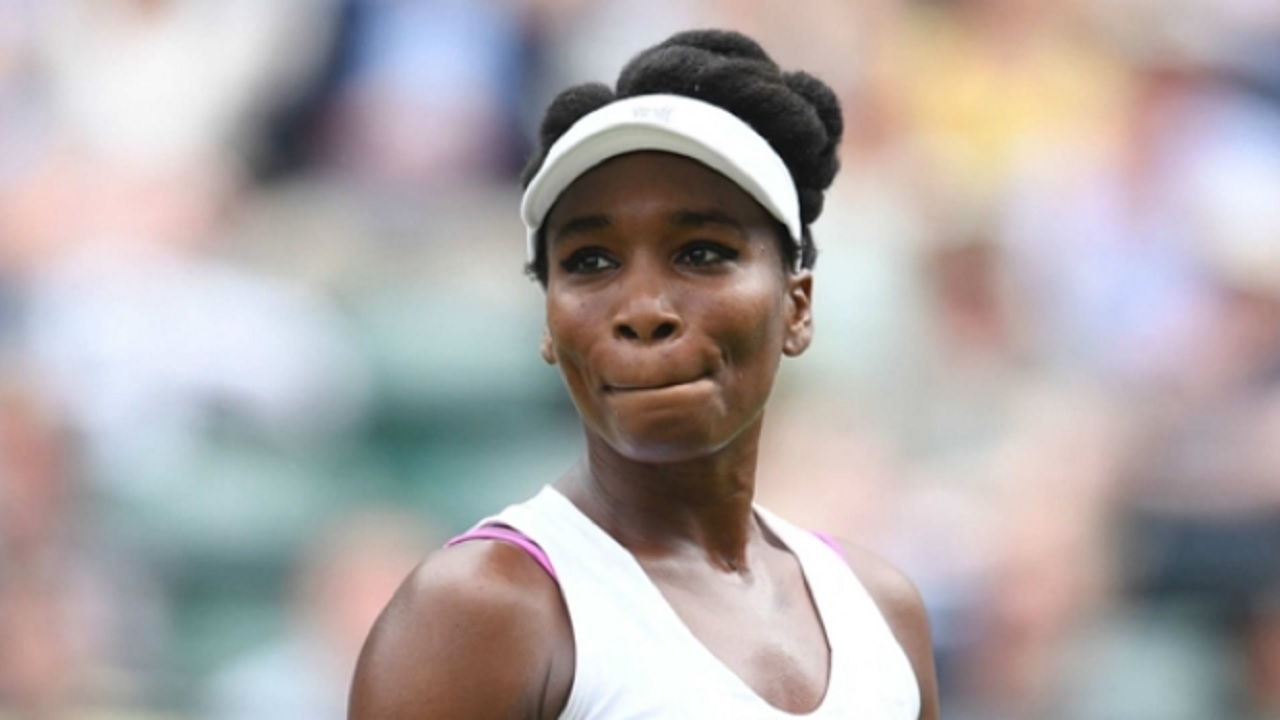 After a police report initially stated Venus Williams was at fault for a fatal car accident that claimed the life of a 78-year-old man in June, the Palm Beach Gardens Police Department has announced neither the tennis star or the other driver was at fault.

Police reviewed video surveillance footage of the intersection where Williams' vehicle collided with another car on June 9.

Both the driver, Linda Barson, and her husband, Jerome, were injured and Jerome Barson died two weeks later.

Based on the evidence obtained in the investigation, Williams lawfully entered an intersection and another vehicle made a left turn in front of the seven-time grand slam singles champion's sport utility vehicle, causing her to stop advancing through the intersection to avoid a collision.

The traffic signal then turned green, at which time Barson continued westbound and entered the intersection. The front end of Barson's car collided with the right front of Williams' vehicle.

"Based upon this investigation and relevant Florida state statutes, no charges will be filed in this case," police wrote in an 18-page traffic homicide investigation report.

“The unknown dark-colored vehicle … started a sequence of events resulting in [Barson] crashing into [Williams],” the report said.

Williams, 37, was not impaired or distracted, according to the police report, and she was not cited at the time of the accident.

A wrongful death suit seeking an unspecified amount of damages has been filed against Williams, who had previously received citations in Florida for driving without insurance in 2009 and driving on a revoked license after causing an accident in 2013.

US OPEN: Venus Williams edges Kvitova for 1st semifinal since 2010