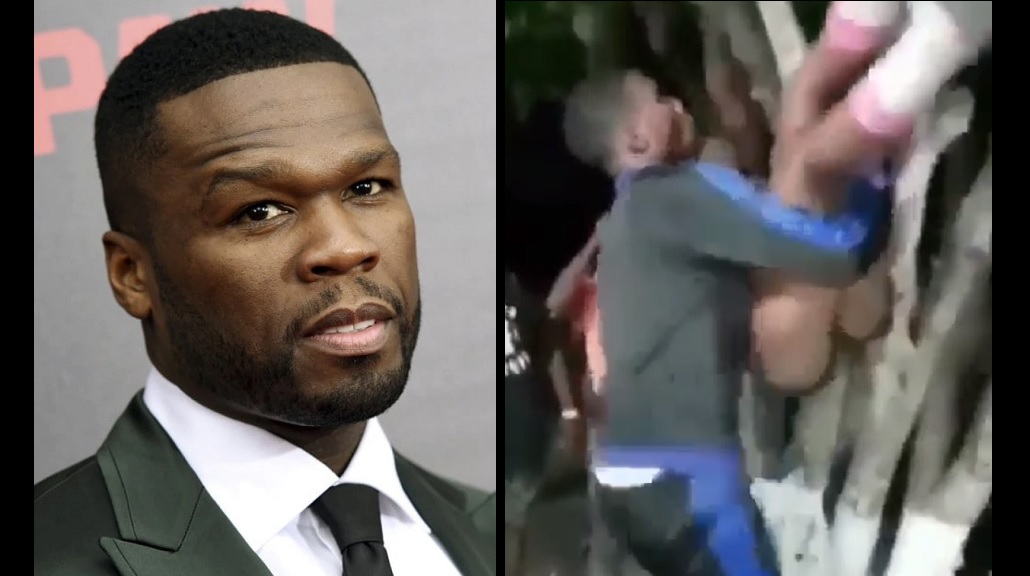 50 cent (left) was left open-mouthed after viewing a video of a Jamaican man dancing with a woman at a street dance.

American rapper 50 Cent over the weekend shared a video of Jamaicans at a street party and gawked at the way a local man was aggressively dancing with a female.

The post by 50 Cent has been viewed more than five million times and has attracted more than 47,000 comments, most of which have been expressions of shock at the extreme 'dance moves'.

This style of extreme dancing was helped to be made popular by Jamaican dancer Marvin the Beast and was once condemned by Prime Minister Andrew Holness, who argued that it was promoting violence. 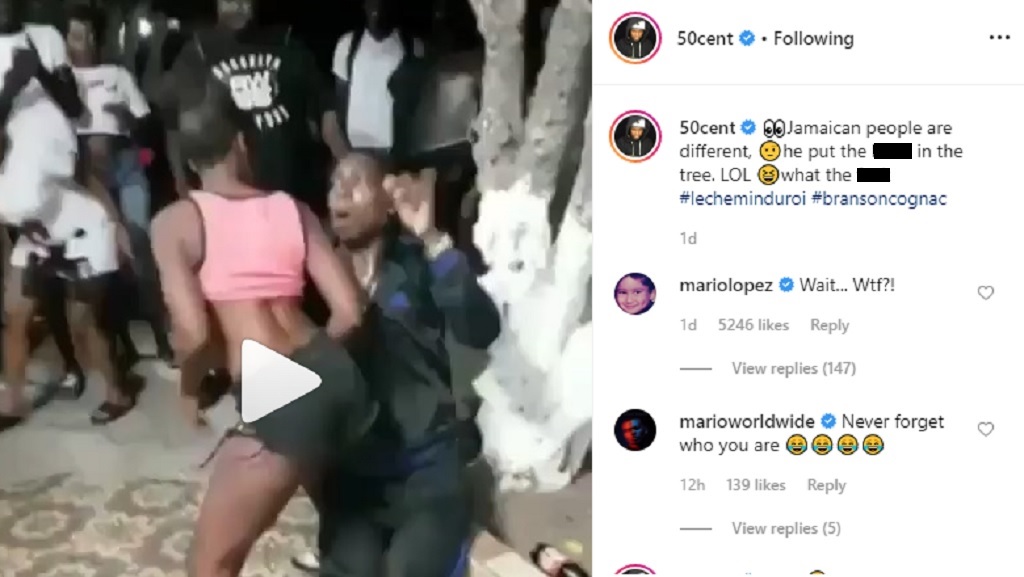 "The guys who are doing this 'daggering' dance, they are creative, but they need to understand that what they are projecting into the minds of our children is that violence is acceptable," Holness said at the time.

"And then that becomes the projection of Jamaica overseas that we are a violent people. And, then, you have a dispute and the only way to resolve the dispute is what you have been taught coming up for years. Box him down! Stab him up!" Holness added.

‘STOP CARNIVAL TOO!’ Holness accused of hypocrisy over ‘daggering’ remarks