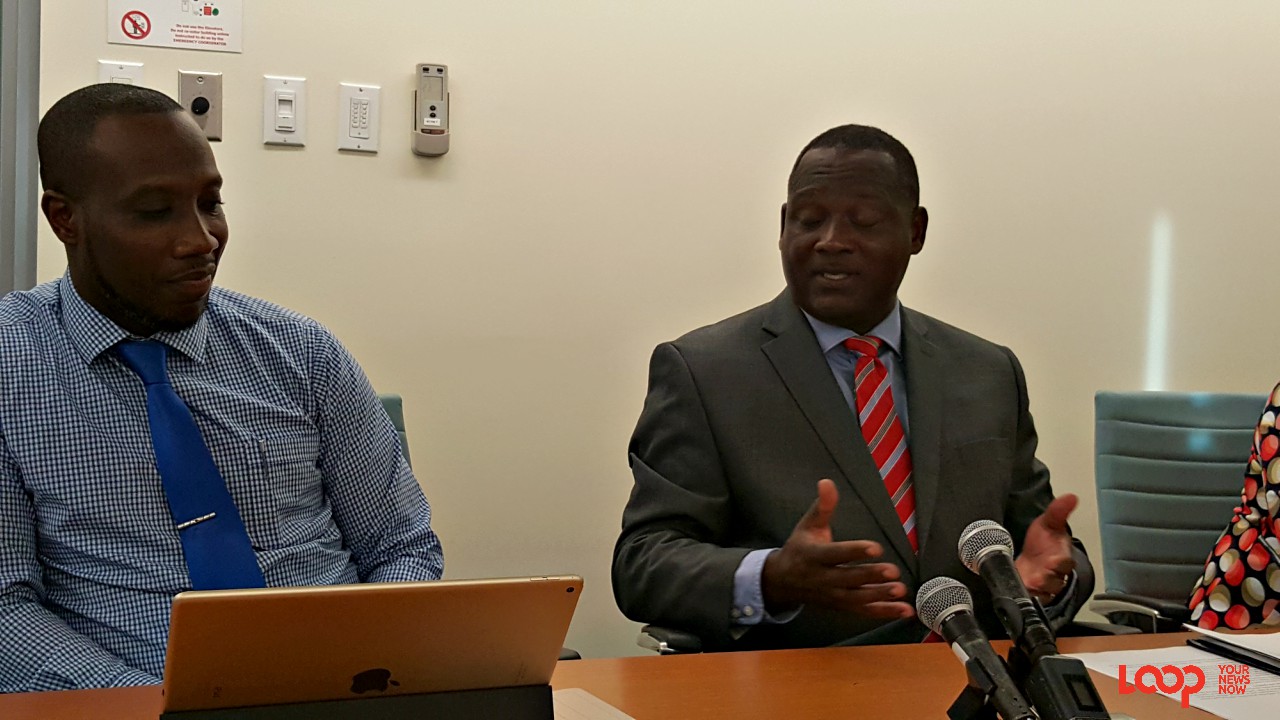 Furthermore, the two authorities said that their counterparts in Trinidad and Tobago, Grenada and St. Lucia too were blindsided by the move by the EU to include them as well.

Having spoken to Trinidad yesterday, Minister Donville Inniss said that they were “most flabbergasted and utterly surprised”, while he said that for Grenada according to public comments today, “they too are a bit surprised and disappointed”.

Admitting that he had not been in contact with St. Lucia, Director Kevin Hunte added that following his conversation with St. Lucia the response is “similar”.

The Minister shared that because other Caribbean countries are not listed, it does not mean that in those jurisdictions “all is well”, but he shared that the EU had indicated that an additional year has been given to countries which suffered devastation due to natural disasters during the last hurricane season.

However, speaking to Loop News after the press conference held at Baobab Towers this evening, Hunte also indicated that in his opinion the one-year 'grace period' before reviewing countries such as Dominica especially, which was truly ravaged, he questioned the fairness of only a year to rebuild. He even pointed out that records may be unavailable in those territories as much was destroyed during the passing of Hurricane Irma and Hurricane Maria.