VIDEO: PM: Don't depend on Gov't for schools, health facilities 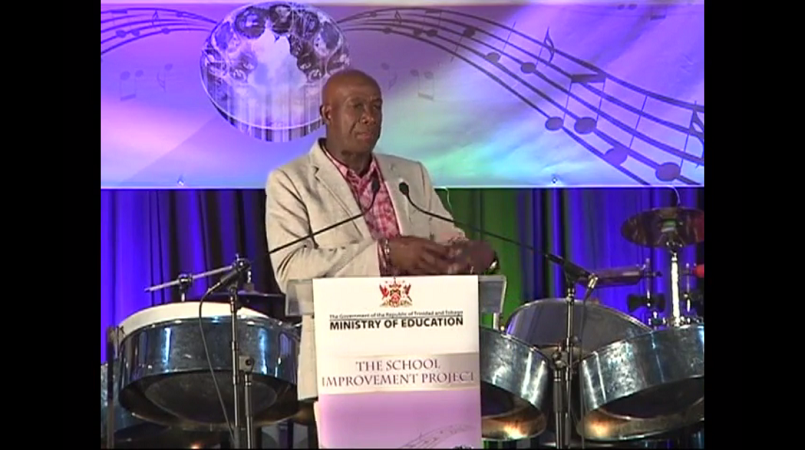 Speaking at the launch of the School Improvement Programme at Success Laventille Composite school on Saturday, he said for the last two generations, the public has grown to depend on the Government and should be ‘weaned off’ this trend.

He was speaking regarding public/private partnerships mentioned in the 2017 budget.

“It’s a vai-que-vai budget (all over the place). They had no plan.”

She was also concerned about a reduction in the allocations for the Ministry’s of Education (26 percent) and National Security (24 percent) respectively.

Persad-Bissessar said Imbert had not given full details of his expected revenue streams. “We are going into a debt trap. The debt to GDP ratio is already over 60 percent and if we go further the country will be bankrupt.”

She asked when did Imbert discover that the use of old rates of Land and Building Tax by a proposed TT Revenue Authority would be unconstitutional, instead of using new valuations based on the idea of a Property Tax.

She said the Opposition had warned him of this previously. “How much revenue to collect from the Property Tax? Not $16 billion.”

Persad-Bissessar expressed surprise that Imbert had reiterated that the GATE subsidy will not be available to persons over age 50 years old, saying such a debarment is unconstitutional and will be fought in the courts.

She also criticised the increase of diesel to $2.25/litre, saying this would result in an increase in the cost of living.

Dr Rowley later issued a statement saying his remarks had been misrepresented.