VIDEO: Sarri admits Juve job could be his last 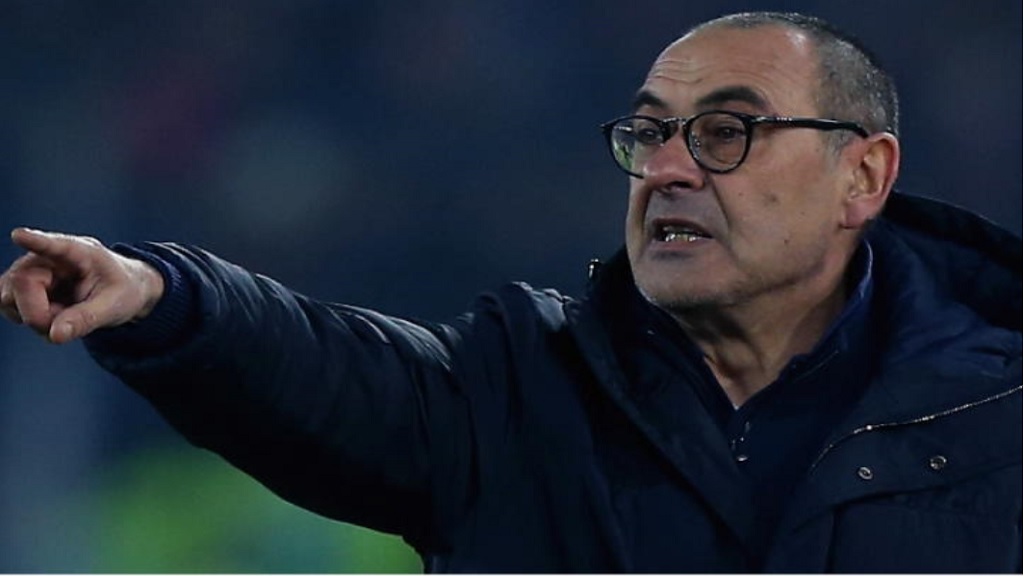 Maurizio Sarri has indicated he could retire from football at the end of his Juventus reign.

The former Chelsea boss is in his 30th year as a coach and has arguably reached the highest point of his career by taking charge of the Italian champions.

As he prepares Juventus to tackle his former team Napoli at the Stadio San Paolo on Sunday, Sarri revealed he may not look for another job in the future.

Asked whether he could see himself ever returning to Napoli, the 61-year-old told reporters: "After this experience, I could even quit: it depends on what energy I have left and if I think I can do well again. These aren't things I'm thinking about at this moment."

But when asked again if he would not stay in coaching until the age of 70, Sarri, who signed a three-year deal with Juventus in June 2019, said it would depend on whether he still felt challenged by the game.

"Pressure is a false myth: external pressure must not influence you, but if your motivation is lost then it is better to stop," Sarri said.

"I don't know if at the end of my contract with Juventus I will be the same Sarri: if yes, I will continue. Otherwise, no."

Sarri's Juventus lead the way in Serie A, possessing a four-point cushion over second-placed Inter heading into the weekend.

He twice led Napoli to second-placed finishes and is puzzled by the Naples side's struggles this season.

Sitting 11th in the table before the 21st round of fixtures, the dismissal of Carlo Ancelotti and appointment of Gennaro Gattuso as head coach in December has yet to bring about a significant turnaround in fortunes.

A Coppa Italia victory over Lazio in midweek may mark a turning point or prove a blip in a difficult campaign.

Sarri, though, thinks Napoli are a better unit than their results suggest.

He said: "Napoli are a strong team that even in difficult moments can be dangerous in a one-off game. They have a position that doesn't reflect their performance. And they will have great motivation.

"Napoli have changed from Ancelotti to Gattuso. They are working to improve their solidity because they remain ever dangerous in the attacking phase."

He added: "For me, it's clearly a special game, but you shouldn't spend your energy on a personal point of view when the collective goal is what matters: to bring home the three points in a difficult match.

"It is true that Napoli's position is strange, because they are first in terms of ball possession and have other excellent statistics, but they haven't obtained the points that reflect what they have done so far."

Title rivals Inter are looking to bring in Danish midfielder Christian Eriksen from Tottenham, but Sarri appears unflustered by the prospect of the Nerazzurri strengthening with such an acquisition.

"Certainly he is a player of great stature," said Sarri. "But from here to think that he can change the balance of a championship, that is a next step.

"And we don't care: we have to focus only on ourselves, knowing we are competitive."

Liverpool will be hard to stop in Premier League – Rodgers