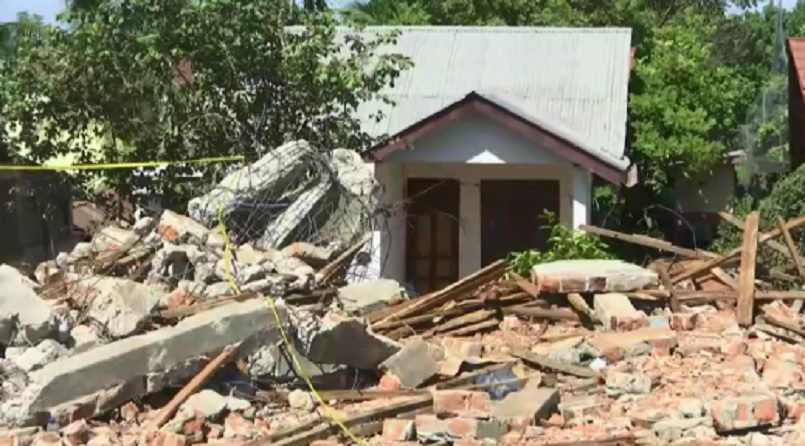 Humanitarian organisations descended on Indonesia's Aceh province on Thursday as the government in Jakarta promised tons of emergency aid and officials raced to assess the full extent of damage from an earthquake that killed more than 100 people.

Search efforts were underway in Tringgading in Pidie Jaya district near the epicentre of the magnitude 6.5 quake that hit before dawn on Wednesday, where many buildings collapsed.

Volunteers and nearly 1,500 rescue personnel meanwhile were concentrated on the nearby hard-hit town of Meureudu.

Humanitarian assessment teams were also fanning out to other areas of the district.

National Disaster Mitigation Agency spokesman Sutopo Purwo Nugroho said the death toll had risen to 102 and warned it could increase.

Thousands of people are homeless or afraid to return to their homes.