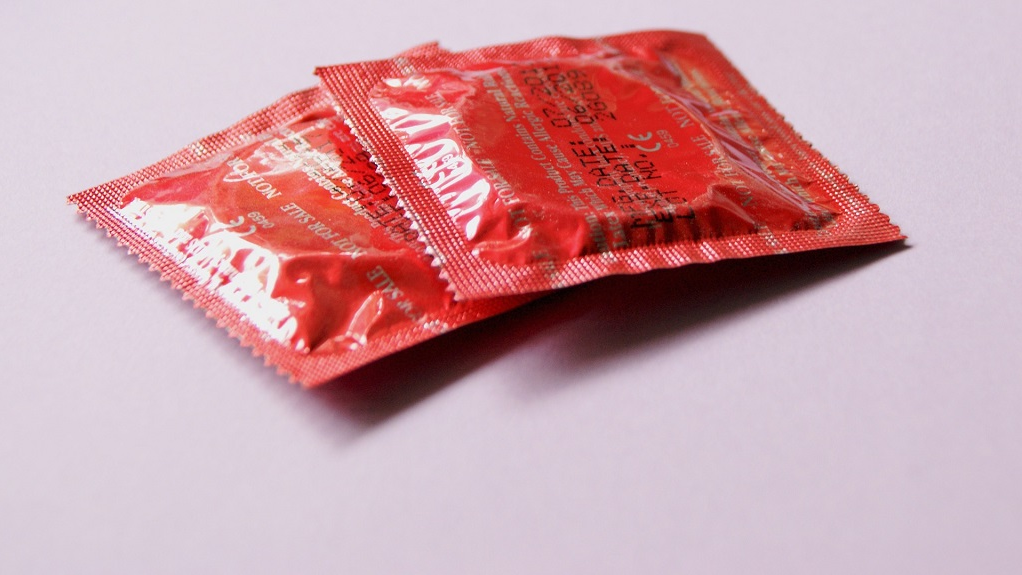 Image by Anqa from Pixabay.

A video showing a woman and several men engaging in a sex act without the use of condoms, has raised concern from health professionals.

The video, which was circulated via social media, showed young men and a young woman engaging in various sex acts (referred to in local slang as 'parry'), however at no point was anyone in the group seen using condoms or addressing the issue of safe sex.

Irving said condoms, along with sexual health testing, are some of the ways people can practice safe sex.

She said a critical aspect is also the importance of sexual health education for teenagers and young adults.

“I think on the whole, government must do more in promoting safe sex.”

‘We promote sexual and reproductive health, but if we go to schools, we’re not allowed to speak to the children.”

“Sex is one of the oldest taboos. The idea of distributing condoms to children is frowned upon and is not permitted, but some children are having sex anyway.”

“The encyclopaedias for kids these days are Google, Facebook, Whatsapp and of course, there’s peer pressure. If a child isn’t sexually active they can be pressured into sexual activity by their peers.”

Irving said children who engage in sex are at further risk as they are not able to access protection or medicine from health clinics or dispensaries, which exacerbates the situation.

“They (teenagers) tell you that they have the information (on safe sex) but they still do (unsafe sex), maybe because they were pressured. They cannot go to a Medicaid for example to get condoms, so they are now at risk.”

“For example, many people travel through City Gate in Port of Spain, but have you seen anything there concerning safe sex? Get tested, know your status etc.

“There’s no focus on that, but children are having sex anyway,” she said.

Irving said the FPA has been ‘bombarded’ with calls from young people seeking abortions.

“We have been bombarded with calls about abortion, but (except in situations of medical emergency) abortion is illegal. More has to be done.”

“We don’t want to want them to have sex but they’re having sex anyway, what else can we do, not protect them? Condoms are the only sure way for now (against STDs), because there is no cure yet for HIV. If you go out there, you get an STI, you can get HPV (human papillomavirus),” she said.

Irvine said part of the FPA’s program includes encouraging young people to delay their first sexual experience, but this is not always successful.

“If a child is already sexually active, how can we deter them from not engaging again? Isn’t it better to protect them?”

She also asked about the Health and Family Life Education (HFLE) curriculum, which some teachers have allegedly refused to teach.

“The HFLE, is it being done in schools? They need to do more promotions on television to allow parents who watch television or listen to the radio, to promote these things so that young people can hear it.”

“We have all this music playing in a maxi when children got to and from school, so where are they getting this information from? Some parents don’t even know.”

“We have to look at all the mediums that can be used that can get the message of safe sexual health across.”

Irving added that after Carnival they receive a large influx of people seeking to get tested for STDs, as well as people who became pregnant.

“Although these initiatives might seem costly now, we will save in the long run as people begin to practice safer sex.”

“A lot more needs to be done for young adults. This conversation needs to be raised by all stakeholders because the health of our children is at stake,” she said.

For more information on the services offered by the FPA, visit them on Facebook at https://www.facebook.com/fpatnt or visit www.ttfpa.org/about-us