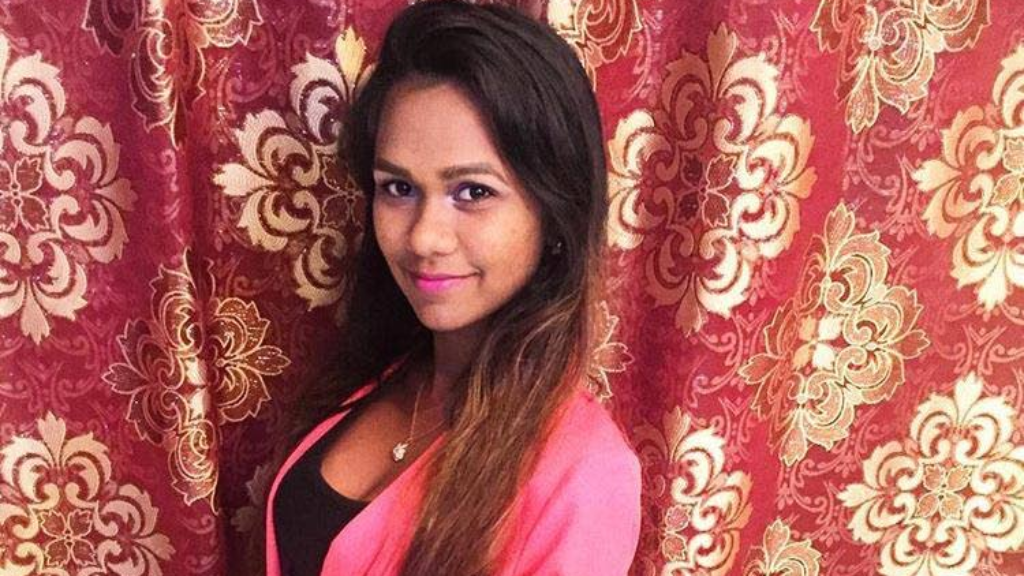 Shania Moonsammy, 20, the owner of small business, Oh Yum Yumm, is grateful that so much positivity has come out of a terrible experience.

Moonsammy went viral after a dissatisfied client took to social media to post photos of a $350 buttercream-frosted basketball birthday cake over the weekend. 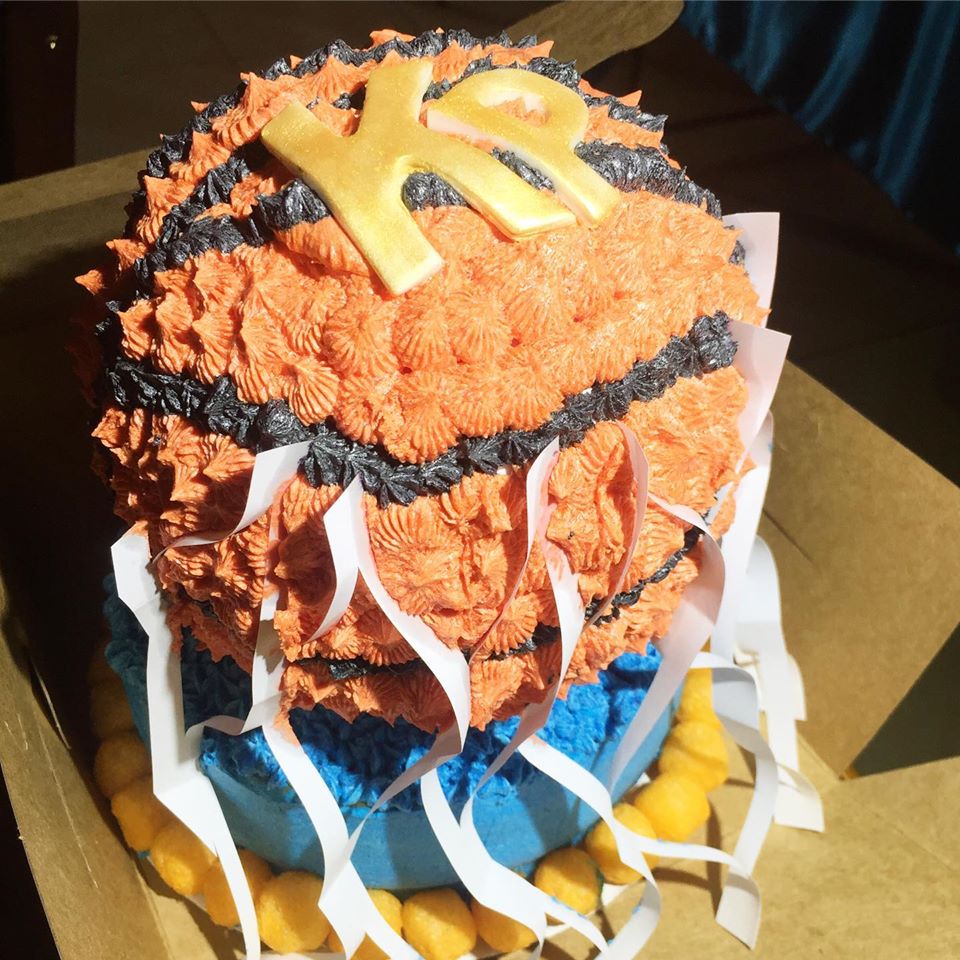 The cake by the self-taught baker was the butt of several jokes, featuring in memes and parody videos.

It was even featured in an Instagram post from The Shade Room - “What I Asked For vs What I Got”. 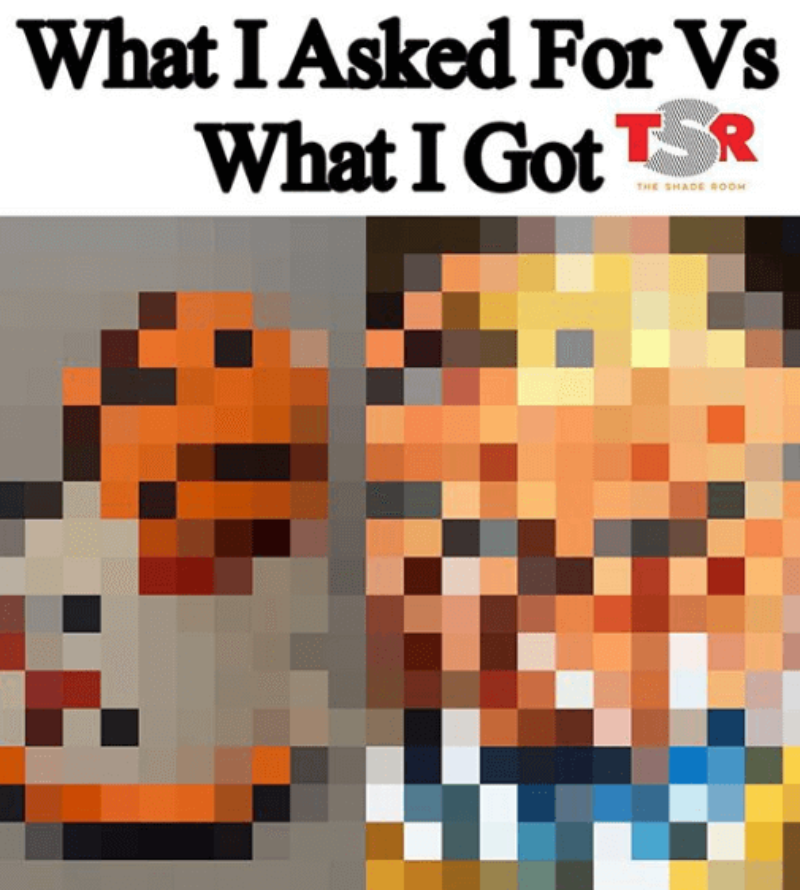 The young entrepreneur said she was initially devastated when she read all of the negative comments on social media.

But, things took a turn for the better when a Facebook post created by Kristal Manswell calling for assistance for the young baker began circulating on Sunday. Several offers from professionals in the industry began pouring in.

Jacqueline Ramoutarsingh, professional baker and owner of Wacko Jacko Cake Studio in Gulf View, La Romaine, was among those offering their services free of charge.

“She let me know that I could visit her at any time which is truly amazing,” the self-taught baker said.

The Oh Yum Yumm owner said she is thankful for the outpouring of support she’s since received from all of those pledging to give of their time and resources to assist her in improving her skill.

“People I never met in my life, was calling, messaging my page wishing me words of support and inspiration. It was a total turnaround, and I'm thankful for all the bakers and persons that contacted me offering help.

Saturday night, I was in my room, crying, wondering how the world could be so harsh. On Monday I had hope again for humanity.”

She was thankful, however, that some good came out of the online ridicule.

She noted that Manswell formed a Youth Mentorship Support Group, where entrepreneurs will be meeting young people that are now starting off their business to offer help.

“There are many more like me that need guidance and support,” she said.

Directly addressing the backlash over social media, which saw established companies like Kiss Baking Company and Mario’s Pizza joining in, she admitted that while the memes were funny efforts should be put instead into working together to “take a negative situation and use it as a beacon to make a better T&T”.

The young entrepreneur said she wants to take a stance against cyber-bullying and called on citizens for their help in this regard.

The 20-year-old is now challenging citizens to make their New Year’s resolution passing on kindness.

“It's the start of a whole new decade. I want to help other people that are in the same situation, I was, on Saturday… Let us ensure that 2020 is a year for kindness. Let us #PassItOn”

Moonsammy also said she plans to learn more about cake making and decorating, developing her skills and improving on her business strategies.