Virgin launches cruise for adults only 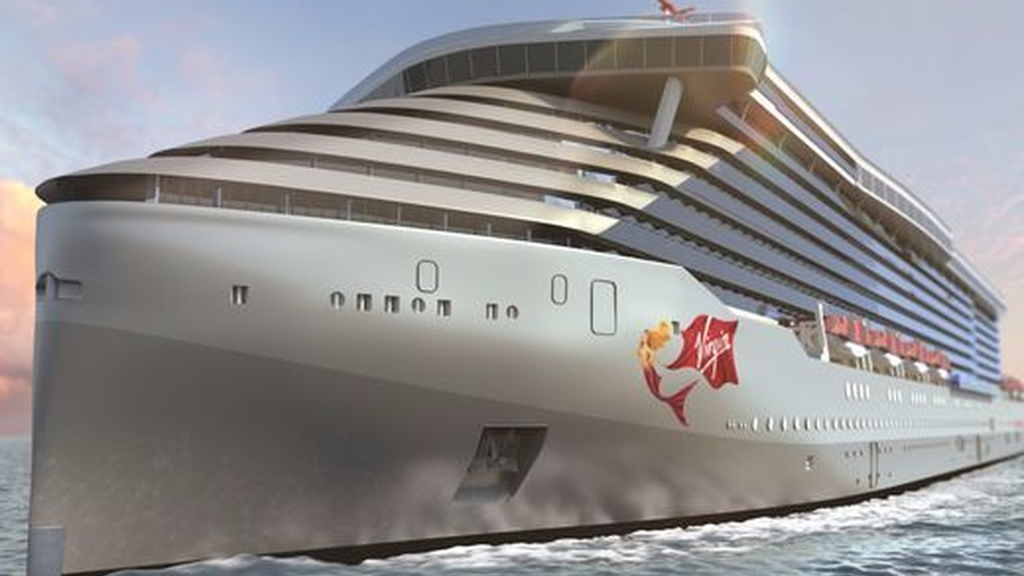 If you are a parent who loves going on cruises, organise your babysitters from now. When Virgin launches its first cruise ship in 2020, kids will not be allowed.

The adult only cruise was announced at an event in Itlay where the ships are being built for the new cruise line.

President and CEO Tom McAlpin, appearing alongside Virgin Group founder Richard Branson at the Fincantieri shipyard in Genoa, Italy,  said the minimum age to sail on the 2,860-passenger vessel will be 18.

He said the minimum age requirement was influenced by feedback from the public and travel sellers.

Virgin Voyages is a venture between Virgin Group and Bain Capital. The first vessel is scheduled to debut in 2020 with two more arriving in 2021 and 2022

At Tuesday's keeling ceremony, McAlpin and Branson unveiled an artist's drawing of the first Virgin ship's exterior which showed a vessel with a silvery-grey hull, smoked glass and touches of Virgin red.

Also unveiled was a mermaid design that will be at the bow of the ship which was inspired by figureheads on historic vessels. It was designed by London-based artist Toby Tinsley, who also designed the feminine motif for Branson's Virgin Galactic spaceflight company.

The three Virgin vessels will be known as the “Lady Ships”, a play on the term ‘your ladyship’ and a nod to Virgin’s British heritage, the company added.

Virgin on Tuesday also said it was now taking $500 refundable deposits for access to an exclusive pre-sale booking period for the first ship.

The first ship will sail out of Miami.