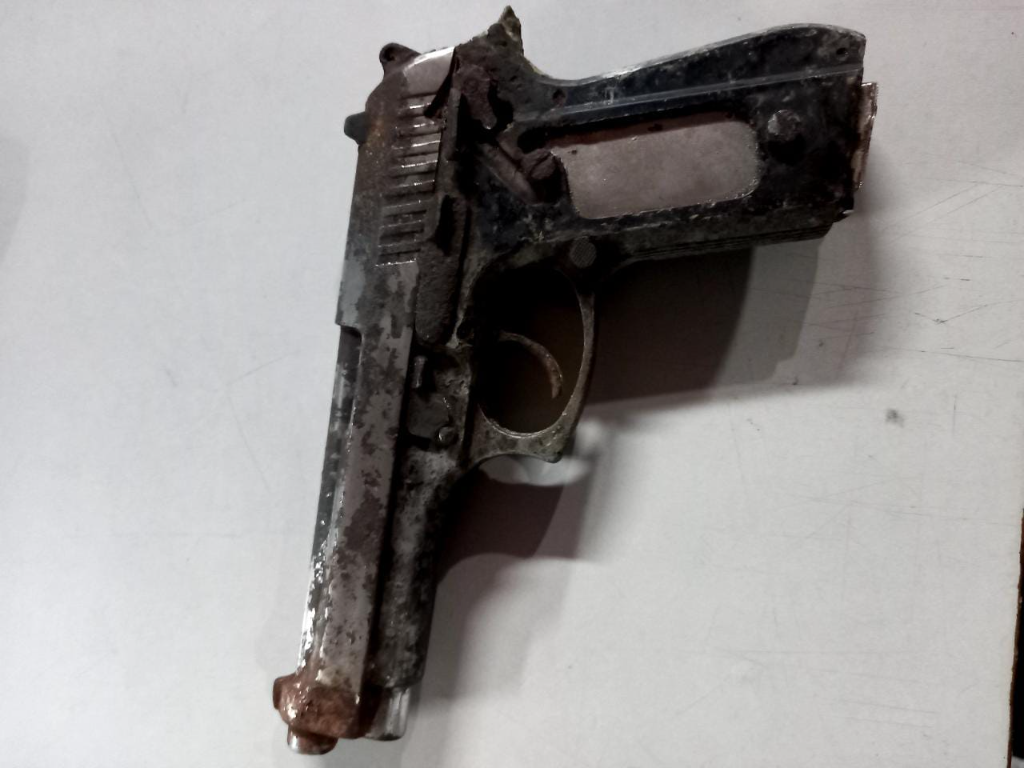 Two people were arrested on Saturday in connection with the discovery of a firearm at their Ninth Street, Vistabella home.

The couple, a 48-year-old man and a 54-year-old woman, were arrested during an anticrime exercise yesterday evening.

According to reports, officers of the Southern Division Task Force (SDTF) acting on information, went to the house between 1pm and 8pm, when the item was found.

The couple was immediately detained in connection with the find. Cpl Charles is continuing investigations.

The operation was coordinated by Snr Supt Gaffar, Supts Nobbee and Doodhai, ASP Mohammed, Insp Teeluck, and Sgt Joseph, and supervised by Cpl Charles and included other officers of the SDTF.