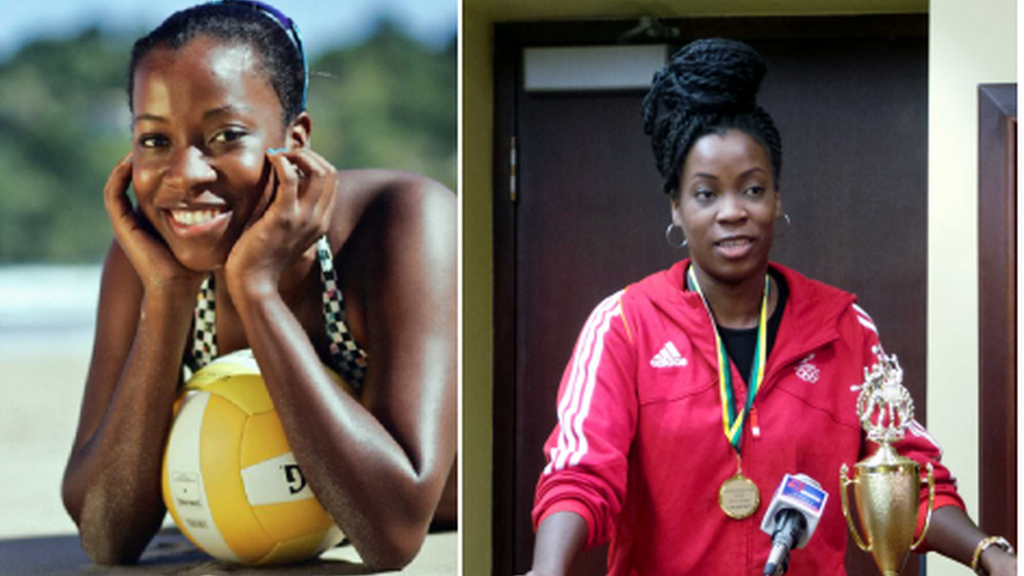 A release from the Trinidad and Tobago Olympic Committee said Dyette's battle ended on July 1 at 2 pm.

"A player who enriched the lives of those she was in contact with, played indoor volleyball before she moved to beach volleyball. Her must competitive years was on the NORCECA beach circuit and won the hearts of many with her inviting smile. Her career on the circuit started in 2010 and continued until 2016. Her partners included Nadiege Honore, Elki Philip, Malika Davison and Nancy Joseph. She played in 2015 Pan American Games in Toronto, Canada and 2011 in Guadalajara, Mexico. In 2015 she had her first and only participation at the FIVB World Tour in St. Petersburg, USA," the statement said.

Born on January 10, 1986, Dyette had a short stint as the Public Relations Officer during the presidentship of Mushtaque Mohammed. She worked as Financial Advisor with the Panamerican Life Insurance since February 2014, Customer Service Representative with RBC bank and Assisted the Director of Sports with the successful completion of various National Sporting Organisations (NSO'S) and their subvention requests for the distribution of funds for the financial year.

A former student of Holy Name Convent, Port-of-Spain, Dyette actively participated in sports as captain of the U15 football team and goalkeeper for the senior football team. She was also a member of the Under 14, Under 16 and Under 20 National Volleyball teams.

After secondary school, Dyette was awarded a volleyball scholarship to attend the Indian State college where she got her associated degree in Business Administration and Management then went on to Delaware State University (2006-2008) to pursue her B.Sc. in Business, Management and Marketing and Related support services.