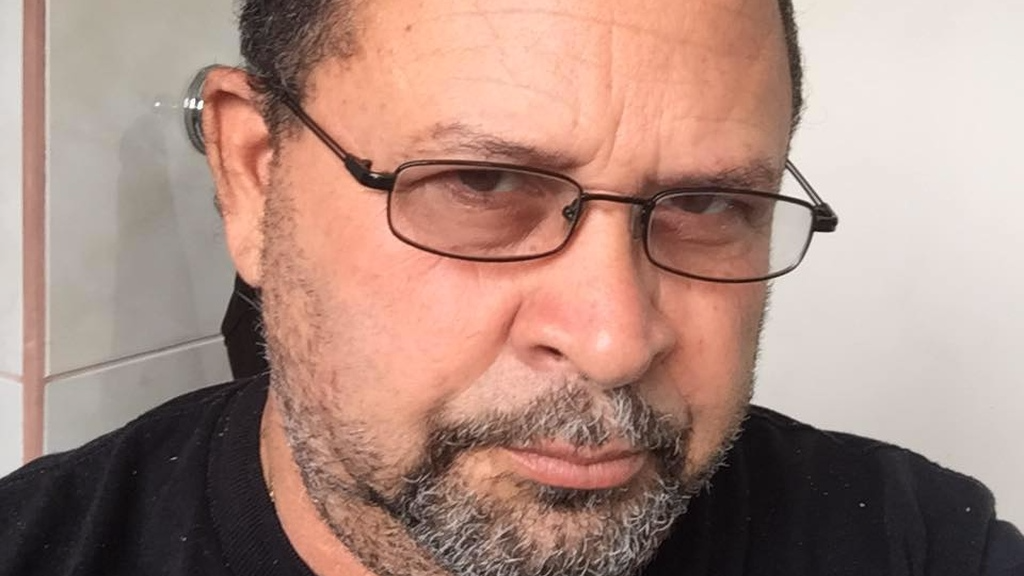 On August 10, former justice minister under the People’s Partnership administration, Herbert Volney, will cast his ballot for the People’s National Movement (PNM).

The former minister declared his support for the party he once ran against as the “safe” choice in the 2020 general election.

Volney, who previously said he could not trust his one-time political leader, Kamla Persad-Bissessar, accused the United National Congress (UNC) of engaging in a campaign of desperation.

He said the party has failed to make a case for a change in government, and has relied on fear tactics to attract votes.

“In this election the UNC has not prosecuted a case for change of government other than a basis that it can do better. That is no reason to change government in the midst of a terrible pandemic that has come ashore a second time as nationals are increasingly allowed to return home.

The desperation campaign of the UNC drives fear into those of us who vote issues foremost of which is handling the coronavirus pandemic.”

Volney questioned who was responsible for the financing of the party’s campaign and who are the individuals being offered as an option to govern the country’s affairs.

He explained his support of the PNM.

“We know what we have in the PNM and we know how much we can trust in them. With the UNC we know we can’t trust the former Prime Minister and her former Minister of Housing much as we like them as affable persons.

“But there’s no one else we know and to put government in the hands of persons we don’t trust, and persons of unknown credentials is what is called chancing our future,” he continued.

The former minister acknowledged that there would be those who would choose to support the UNC but maintained that he will be staining his voting finger for the PNM.

He said: “Many will vote for the inept we know than chance it with the unknown peddling 50,000 new jobs, signaling intent to take our savings from NIB and Unit Trust, and offering snake oil as an elixir for COVID and all our national ailments. I will vote PNM the safe choice.”