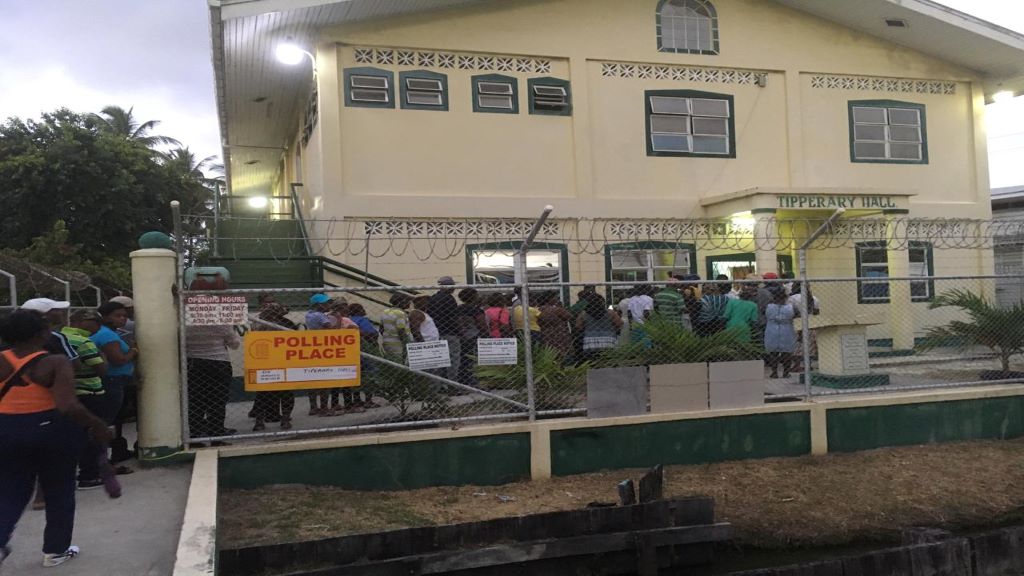 Long lines could be seen at polling stations across Guyana as citizens utilized their day off to vote in the Regional and General Elections.

Polls opened promptly at 6 am but people were waiting in line from as early as 4 am.

President David Granger was one of the first Presidential candidates to cast his ballot.

He exercised his franchise at the Pearl Nursery, East Bank Demerara along with First Lady Sandra Granger and their daughter Afuwa.

Granger said that the voting process was easy and without any major problems. 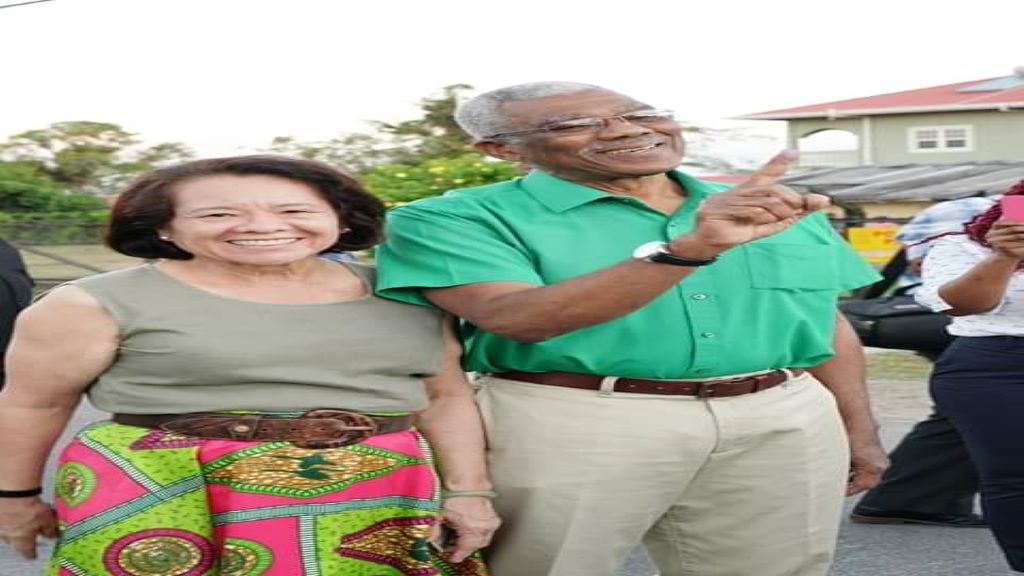 “I expect that we’ll have a smooth and successful process. This is not only a democratic right but a democratic duty of all citizens to participate in this process. I would urge people who are a bit tardy to rethink the prospect of ensuring that they get a government of their choice in Guyana. I hope people don’t stay away. Regardless of their political persuasion, they should come out and express their opinion in favour of the party of their choice,” Granger said after he voted.

He will spend most of his day visiting polling stations before heading to the coalition’s headquarters.