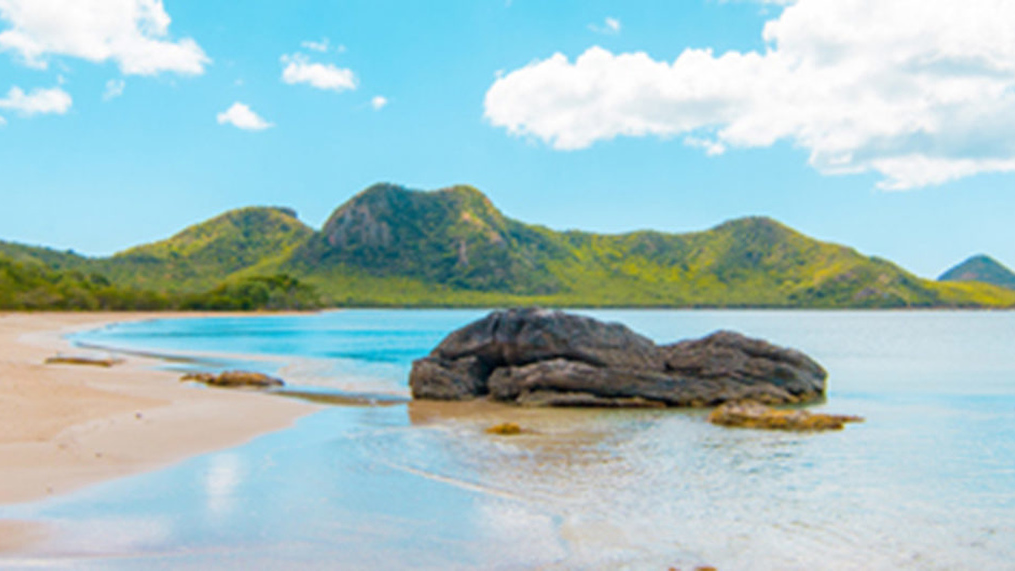 The Caribbean is set to welcome its first Waldorf  Astoria hotel in 2020.

The luxury flagship brand under the Hilton Worldwide umbrella is currently under construction in Antigua.

Charles Max Fernandez, Minister of Tourism for Antigua and Barbuda, made the announcement at the recently concluded State of Tourism Industry Conference (SOTIC) held by the Caribbean Tourism Organisation (CTO) in The Bahamas.

“The feeling is that it will be a special target market anyway. The good thing about luxury brands is that they tend to employ more persons per key because of the high level of service,” he told Loop.

On its website, the Waldorf Astoria said the exclusive resort will cover 30 acres of prime beachfront, with an additional five acres to be developed into a National Park and will comprise 95 rooms, 25 branded villas, a world-class spa and several waterside-dining concepts.

The Waldorf Astoria is among 15 new properties that will be built in Antigua and Barbuda over the next two years.

The others include The Royalton, The Hammock Cove by Elite Island, Marriott Autograph Collection, Rosewood, Best Western and Elegant Hotels’ Hodges Bay Resort and Spa.

He said these new properties will add just over 2500 rooms to the island to double the existing stock.

“The aim is to double our room count by 2023. It is now close to 3000 and that does not include Airbnb,” Fernandes told Loop.

In an effort to attract new types of tourists, Fernandez revealed that Antigua and Barbuda will be accommodating "glamping', a luxury way of camping.

Fernandez said luxury glamping is available on Valley Church beach in Jolly Bay which will accommodate tents and will include comfortable double beds and stylish furniture. He said glamping will be promoted in Barbuda with its pristine water and pink sand beaches.

He said the Barbuda Belle will be the first hotel to be reopened on December 1.

Despite the hurricanes of 2017, Antigua has seen an increase in tourist arrivals.

Cruise arrivals for 2018 up by 17.8 percent and air arrivals were up by seven percent in August this year.

“This year we are on track to beat last year,” he told reporters at SOTIC.

Aiding the growth in tourist arrivals is the increase in the airlift.

Fernandez said Delta will begin a new round trip flight from New York in December while American Airlines will add a second roundtrip flight from Miami from December 19. West Jet and Sun Wing will also add additional flights from Canadian destinations.

The Minister said they are also placing emphasis on the Caribbean and lauded a new direct flight from Guyana to Antigua via Liat.

He revealed that there will also be an expansion of the cruise market with the construction of the fifth berth at Heritage Quay costing US$76 million  to accommodate the world’s largest cruise liner, Oasis Class ships