Walking through history in Old Havana 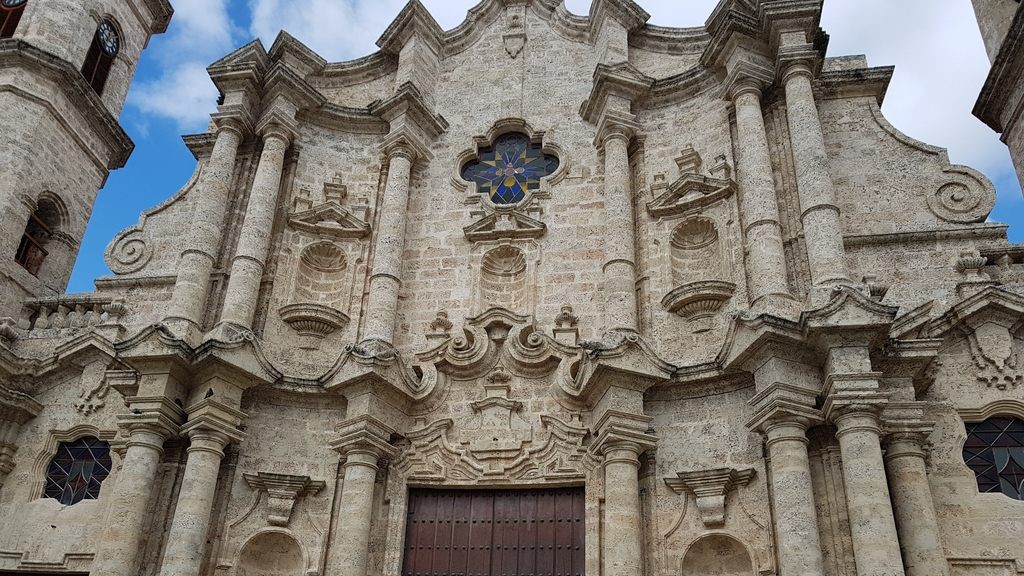 The thing that strikes you most about Havana at night is the darkness.

Dim streetlights dot the streets but there is overwhelming darkness that does not seem to bother Cuban people.

They wait for taxis, hang out in parks and stroll along the pavements in the shadows.

There does not seem to be a sense of foreboding in the darkness as crime is said to be practically non-existent here under the ever-watchful eyes of the socialist Government.

In the day, Havana feels like an old European city in design and layout. Large statues of those who played a crucial role in the island’s development and the Cuban Revolution are everywhere. Parks dot the city centre and the architecture of the buildings reminds visitors of the country’s Spanish, French, Russians and American influences.

The buildings, in pink, turquoise and yellow, are simply fascinating to look at with their intricate frescos, large windows, balconies and mosaic tiles. Many of the buildings are dilapidated but they are homes to many as the tell-tale sign of clothes hanging on balconies or behind shutter windows attest. According to my guide Javier Alvarez Oquendo, there are schools in Cuba where Cubans are taught how to restore the old buildings and American cars that have come to define the Cuban aesthetic.

In Cuba, history is money. The Cuban government has made the country’s history the centre of its tourism policy and no doubt the main earner of foreign exchange thanks to trade embargoes from the US which has severely crippled the country’s economy. 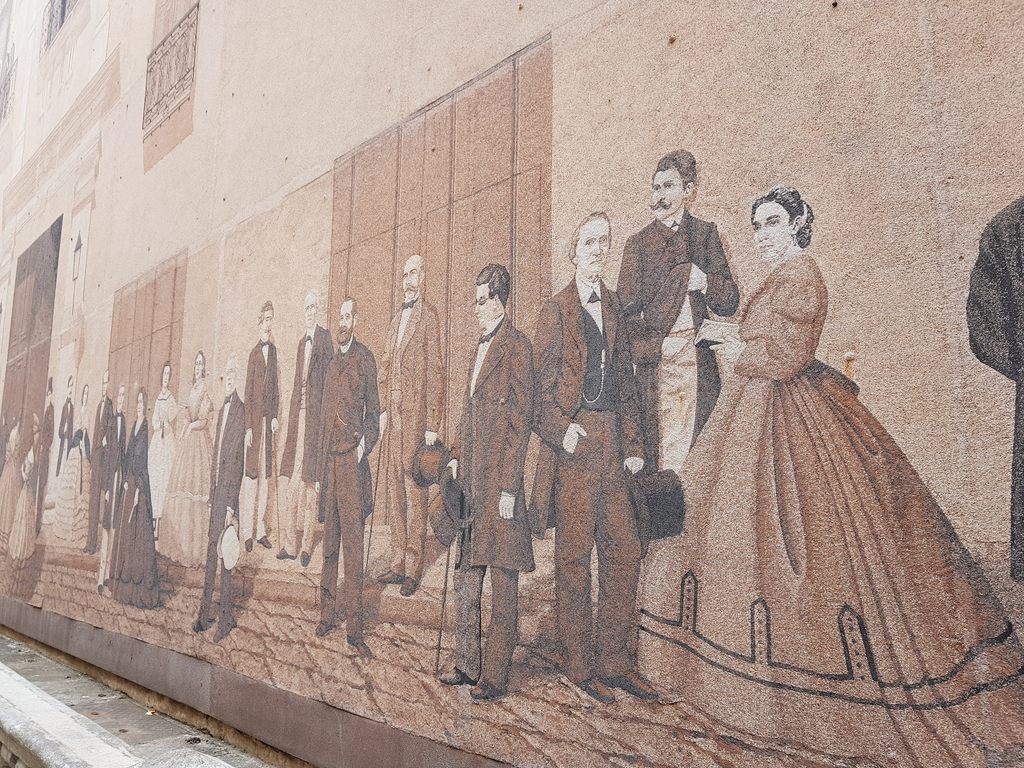 Mosaic Mural on Mercaderes Street. The Old Havana mural is made up of 52 panels that depict 67 outstanding figures in the history and the arts in Cuba

To really soak in Cuba’s history, a walking tour is recommended. My group did a walking tour of Old Havana, which has benefitted from a lot of reconstruction work to facilitate the tourism trade.

We started in the Plaza de San Francisco fringed by the Basilica Menor de San Francisco de Asis which was built from 1580-1591 and features one of the highest bell towers in the Americas. The church was the headquarters for the British army who occupied the city in 1762 but today functions as a venue for classical concerts.

Located opposite the port, the plaza is home to offices by international media offices and energy companies.

From the San Francisco square, we made our way through thick crowds of tourists along the pedestrianised walkways to the Plaza Vieja or Old Square, which Javier said was the only square without a church or military building. The plaza features a sculpture of the Cuban national flower.

Among the network of walkways is the Calle de Obispo, the busiest street in Havana. Once known as Wall Street, the street was home to many banks before the Cuban Revolution and is now home to a series of museums, shops and the rose-pink Hotel Ambos Mundos where author Ernest Hemingway stayed during his visits to Cuba.

Calle Obispo is also home to a seafood restaurant and cocktail bar called El Floridita, where the daiquiri was invented.

Sculpture of the Cuban National Flower in Plaza Vieja

And speaking of cocktails, if you love a mojito as much as I do then one of Hemingway’s haunts, La Bodeguita del Medio, a bar that claims to be where the mojito was invented, is a must-visit. A favourite for tourists with its walls covered with the signatures of famous and not-so-famous people, the bar is usually full but with some patience, you will make it to the counter where you can enjoy multiple mojitos at five CUCs a pop.

Our tour ended in Plaza de Catedral, home to an architecturally impressive limestone cathedral called Le Catedral la Habana. The plaza was one of the last main squares to be built. The square is also home to the Casa de Don Luís Chacón, the oldest house in the area and today the Museo de Arte Colonial.

Five things to do in Havana