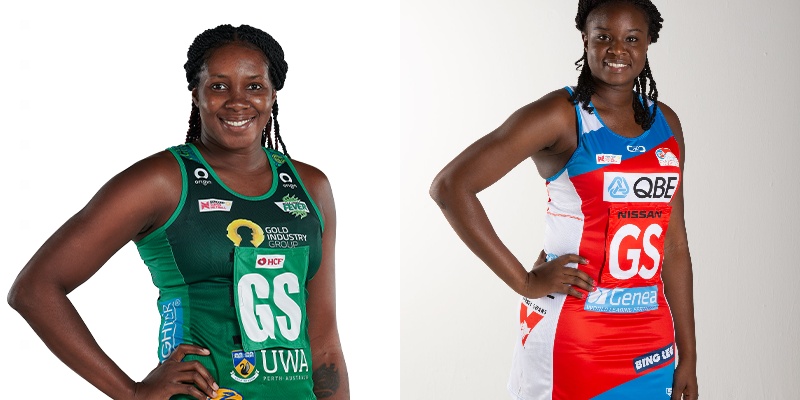 The T&T international notched 50 goals in the shooting circle and six from Suncorp Super Shot range to for 56 points (94%) on the night.

However, the GIANTS fought back from a 10-point deficit to earn the draw, outscoring the Swifts 23-15 in the final quarter.

The draw means the Swifts will play next week's minor semi-finals against the West Coast Fever.

Wallace will come up against Jamaican Jhanieil Fowler in the minor semi-final next week.

Fowler hit 54 of 58 shots in her West Coast Fever's narrow loss to the Adelaide Thunderbirds 64-63.

Under the tournament rules, the Swifts will have to win the minor semifinal and then defeat the losing team of the major final to get into the grand final of the tournament.

NSW Swifts are the defending champions. They beat the Sunshine Coast Lightning 64-47 in the finals last year, with Wallace winning the MVP award for her 40 goals in 44 attempts.

The Melbourne Vixens will play the Sunshine Coast Lightning in the major semi-finals next week.

The Vixens beat the Lightning 58-54 on Saturday in Round 14 of the Super Netball League.

However, the Firebirds are out of contention for a place in the semi-finals, after a fifth-place finish.