Walshy Fire brings his Rum & Bass party back to T&T 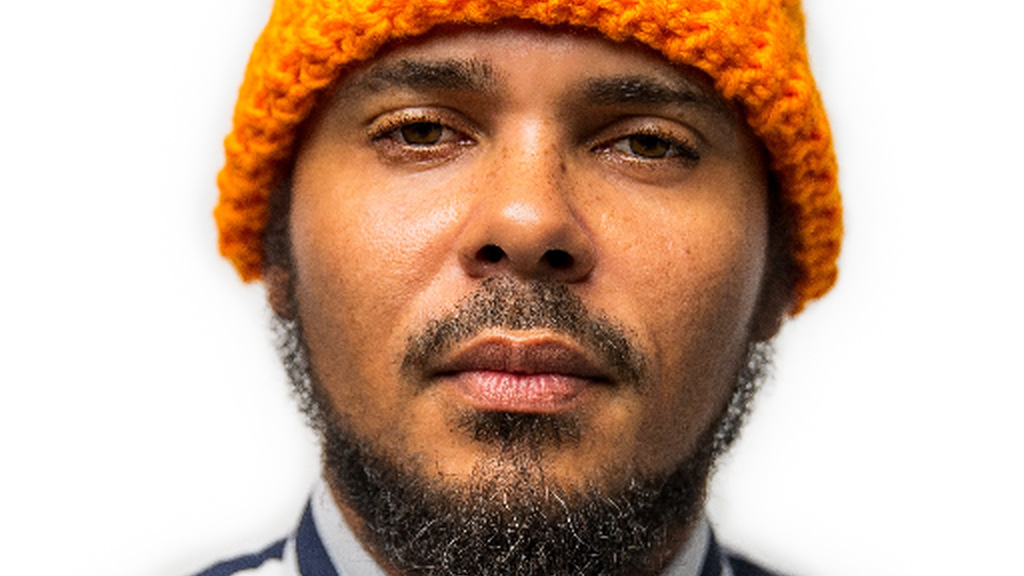 Walshy Fire is best known to many in the Caribbean as one-third of the DJ group Major Lazer.

But the MC/Producer/writer is also the founder of one of the hottest party brands, Rum & Bass.

Rum & Bass is a weekly party started by Walshy Fire in Miami's Wynwood neighborhood in 2015.

It is one of the longer-running parties in that area, which has exploded as a nightlife hotspot in recent years. The party takes place on Tuesday nights inside the underground music venue in the back of Coyo Taco, a popular Mexican food spot, and features DJs playing an unpredictable mix of music from dancehall and soca to trap, Baile funk and afrobeats.

A lot of soca artists and DJs have passed through the event including Private Ryan, Diplo, Virgil Abloh and Timaya.

Due to the success of the party, pop-up editions have been held in New York, Los Angeles, Toronto and Port -of-Spain for the first time last year with Jillionaire and Travis World.

"This is my second time doing Rum & Bass in Trinidad, and the response the first time was so good that it's natural to bring it back," said Walshy Fire.

"I feel like the main reason why this is such an important party to Trinidad is, in the rest of the world, the cool people are partying like this. It's the underground party in the warehouse, playing the music and the sounds that people don't get to hear. This is not a club party. And that's why it's so dope. You go to Kenya, you go to Ethiopia, anywhere in America, LA, New York, this is how they are partying now. Warehouse parties are what's happening. The Caribbean has fallen behind with what's happening with the youth across the world so I want to make sure that they know this is where it's at now. The whole wearing heels thing is cool. But when it's your only option to go out, it's not cool. The warehouse vibe is what is happening," he added.

The Rum & Bass Party with Walshy Fire at Sound Forge at 10 pm on Wednesday, 6/19. The party  is presented by @WildGooseTT and tickets are available at www.islandetickets.com

Walshy Fire brings Africa and Caribbean together on new album