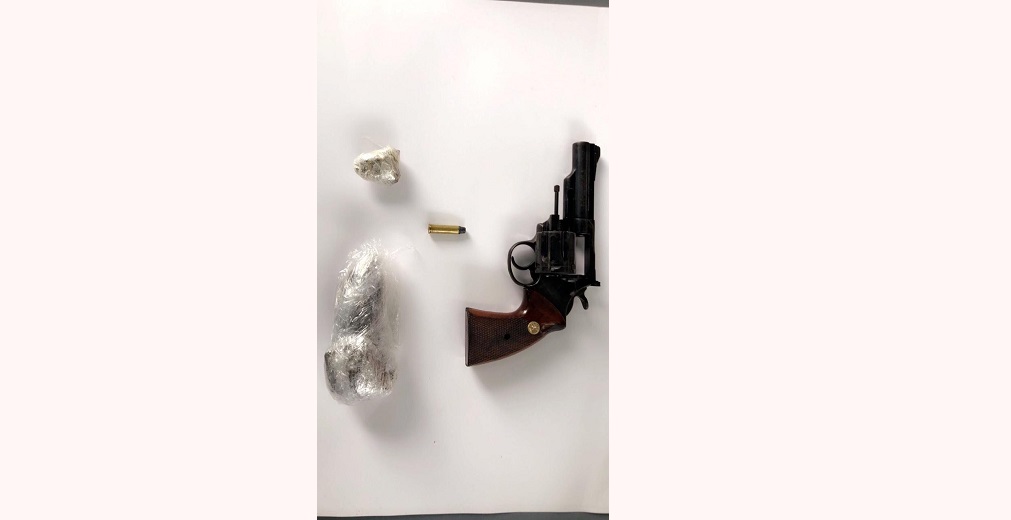 A pistol, ammunition and a substance resembling marijuana, was found by Central Division Officers during an anti-crime exercise on Wednesday.

According to reports, the exercise was conducted between 10:00 am and 1:00 pm during which officers acted on intelligence and executed a search warrant at a house along Rig Road North, Claxton Bay.

A .357 magnum revolver along with one round of ammunition and 103 grams of "a plant-like substance resembling marijuana" were seized.

Two men, including a 21-year-old and 18-year-old both of Gasparillo, were arrested in connection with the find. The suspects were also wanted in the Central and Southern divisions for outstanding enquiries into larceny of motor vehicles.

Senior Superintendent Persad spearheaded the investigation which was coordinated by ASP Smith and supervised by SGT Jodhan along with officers of the Central Division Special Crime Unit.