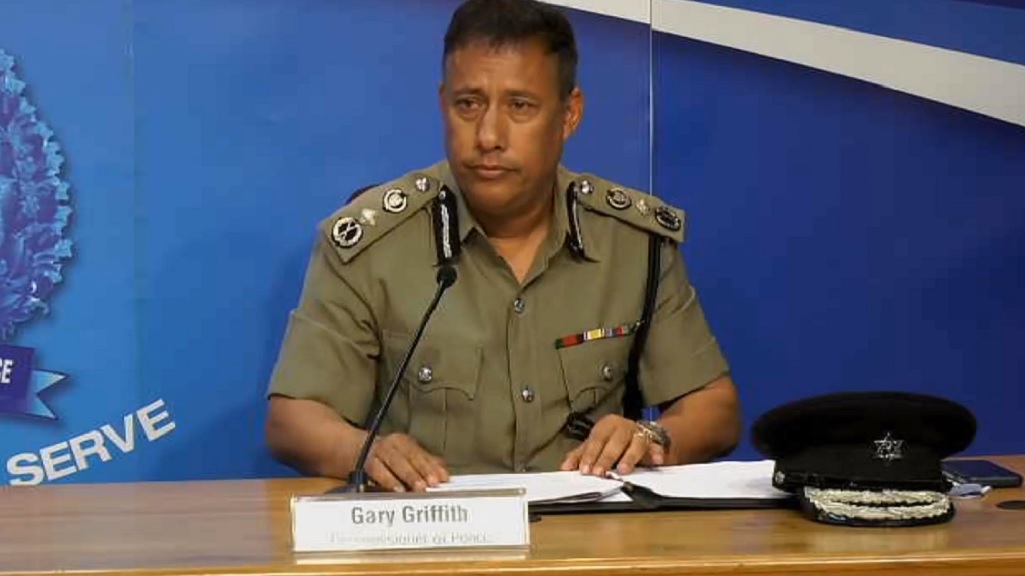 Local gangs are warring for state contracts for projects such as box drains and the solution lies in cutting funding to these gangs, said Police Commissioner Gary Griffith.

Griffith was speaking at a media briefing on Wednesday in response to a recent crime wave in which eight homicides were recorded over a 24-hour period.

Griffith recounted a recent incident in Trou Macaque where a shootout took place between the Rasta City and Muslim gangs, who live a street apart.

The cause for the shootout was said to be a war over state contracts for projects such as box drains.

“What was the cause of this? The cause for these shootings was…mainly for government contracts. One of them was a box drain contract.”

Griffith said the recent spate of murders is concerning and that the Trinidad and Tobago Police Service is utilising all of its facilities to tackle these crimes.

“We haven’t had a spike of that magnitude in a very long time,” he said, adding however that prior to those incidents there had been no homicides for a 48-hour period.

He added that these homicides were not related in any way, apart from a triple homicide in Laventille.

Griffith said that he wished that community members who support these gangs could see that they are being used.

“I wish (members in vulnerable communities) would open your eyes and see that you are being used. To the families, to the parents, your sons are being used by these leeches.”

“They are bringing in weapons…hiring more gang members to put hits on other gangs to be able to get their contracts.”

He said that these gang members do not get their hands dirty and instead use hired ‘shooters’ to carry out their dirty work, pinpointing around 50 shooters who operate based on funding from their gang leaders.

Griffith referred to houses with fine fixtures, swimming pools and other lavish fittings which were allegedly owned by some of these individuals.

“The gang leaders…sit in their towers in their exquisite homes and they just call the shots but they don’t operate the trigger…the gang members, the leaders, get massive contracts and profits are then used towards calling hits on individuals both in the communities and the prisons.”

“If we cut that cord, it will prevent them from hiring gang members…what we refer to as shooters…they operate based on funding they get from gang leaders.”

“We never drew first blood…the criminals have sophisticated weapons…it is a war out there and you have the audacity to say we have big guns?” he said.

Griffith said that the solution means cutting the flow of funds to these gangs.

“If you know these individuals, you know what they are doing…you cut that financial cord, you cut the support system, you cripple them…it may mean a spike in crime but it is what you have to do to bleed to heal.”

Griffith said that his statements were not meant to target any particular person but pointed to the overall issues which must be addressed.