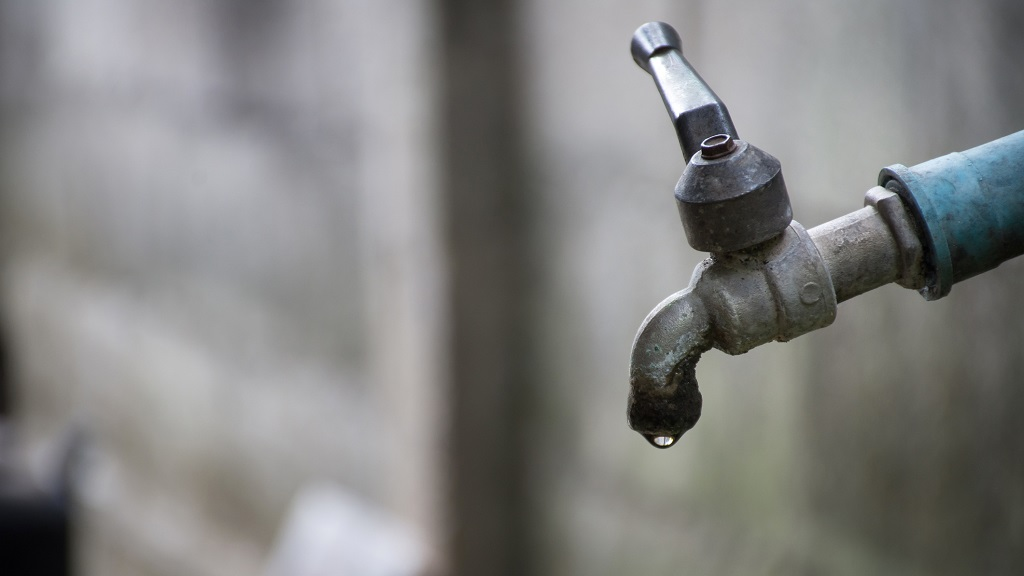 Midway through this year's rainy season, the country is still under water schedule restrictions, says the Water and Sewerage Authority of Trinidad and Tobago (WASA).

The statement was issued after Corinth/Cedar Hill councillor Shawn Premchand said in a public post to Facebook that he has received numerous calls about water shortages in his constituency.

"PUBLIC NOTICE TO WASA. I have been receiving numerous calls from both South East and South west of my District for water. St Charles Village, Flinstone Avenue, La Paille Road, Churkoo Village, Cedar Hill Village and Derrick Avenue are in desperate need. I am of the firm view that the official in charge of these areas who refuses to liaise with me as the sitting Councillor may be sabotaging my district. Would really appreciate any assistance with pipe borne supply."

"This area (hasn't) received any supply since Divali Sunday. You would recall prior to that we didn’t have pipe borne supply for 2-3 weeks, thankfully after pleading, you assisted with truck borne supply on Divali afternoon. It saddens me to know that the Hindu Community, in conjunction with other burgesses of my district, were faced with the multitude of challenges associated with the lack of water during Divali."

"Other communities outside of my District enjoy a supply of same, while this breach of social justice continues in my area. I would hate to think this is due to political or religious discrimination. If not, prove me wrong by urgently restoring this resource.
Coming from the Councillor for Corinth Cedar Hill- Steve Shawn Premchand."

In a statement issued Tuesday, the company said however that reservoir levels remain dangerously low, despite several heavy showers which took place within the past months.

"The Water and Sewerage Authority (the Authority) wishes to remind customers and members of the public that the water use restrictions implemented in January 2019 remain in effect. This as the three main impounding reservoirs in Trinidad remain considerably low for this time of year."

The levels of storage and respective Long Term Averages (LTAs) at the Authority’s impounding reservoirs as at today – Tuesday 5th November, 2019 are as follows.

The company said reservoirs which were harshly affected by this year's dry season have not yet recovered.

"The recovery of the impounding reservoirs in Trinidad after the harsh 2019 Dry Season, continues to be negatively impacted by below average rainfall throughout this Wet Season."

The company said notably, the Hollis and Navet Reservoirs, which had the highest percentage deficit in rainfall during October 2019, also have the highest cumulative shortfall for the year. As a result, production levels at both the Hollis and Navet Water Treatment Plants (WTPs) are still being maintained at approximately half of their respective capacities.

The company said in light of this, customers in parts of Arima (served by the Hollis WTP), as well as parts of Tableland, New Grant, Princes Town and Mayaro (served by the Navet WTP) continue to experience a reduced regularity of pipe-borne water supply.

In recent days, customers in some parts of North, Central and South West Trinidad, served by the Caroni Water Treatment Plant, may have also experienced some irregularity in their water supply where production at the Plant was reduced due to reduced water availability. Adjustments have been made and operation normalized at this facility, WASA said.

The company said it remains committed to minimizing the impact on customers.

"The Authority has been closely monitoring distribution schedules and making minor adjustments where possible, as well as working with local government and other representatives, towards providing a supplemental truck borne water supply to customers in affected areas."

"Customers and members of the public are encouraged to maintain strict water conservation measures by only using water as required, even throughout the upcoming holiday season. Customers are reminded that the water use restrictions apply to the use of hoses, pressure washers, decorative water features and other similar apparatus and such restrictions remain in force until further notice," the company said.

WASA: Parts of North Trinidad without water on Thursday