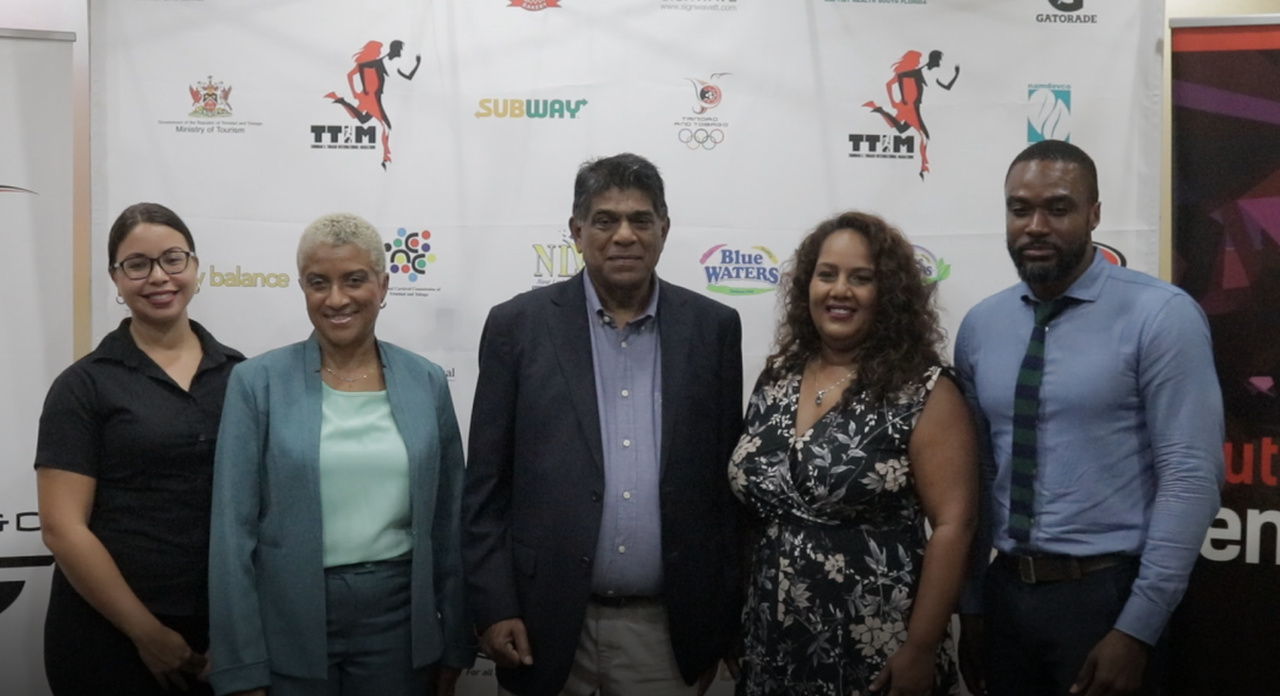 The Trinidad and Tobago International Marathon will take place on Sunday 26 January 2020.

This was announced at a press conference held at the Trinidad and Tobago Olympic Committee headquarters on Thursday.

Every year the TTIM committee associates a cause with the event to add to its significance, importance and to strengthen the case for sport as something that involves all of life.

Mental health takes the spotlight as the Department of Clinical Sciences, UWI, partners with TTIM for the 2020 edition of the race.

Anthony Harford, TTIM committee member indicated that just like last year, there will be three events - the relay on Friday 24, the 5K on Saturday 25 with the ultimate test the marathon on Sunday 26.

As an added attraction for the runners and spectators alike, cultural performances will be along the route to add that “Trini” flavor to the event.

The route from Freeport to Port of Spain remains the same as last year, with part of the Priority Bus Route being used.

The TTIM committee had planned to seek re-certification of the race for the 2020 edition but believes that the extensive works being done at the Curepe intersection would have hampered the approval for re-certification.

The winner in both the male and female categories will receive US$5000 each, which represents an increase of US$500.

The other prizes were not announced at the press conference, but the TTIM committee indicated that those prizes were likely to be raised or at a minimum remain as they were last year.

Military organizations are being encouraged to come out with their teams as the TTIM committee has signaled their intention to incentivize the largest military team to finish the marathon.

It is expected that over 250 participants will register for the marathon in January 2020.