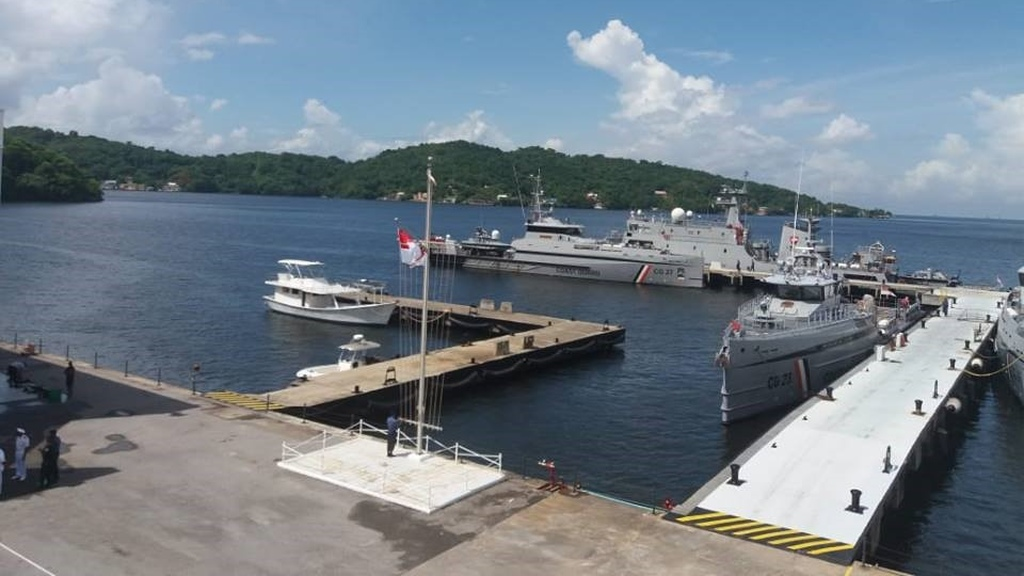 NGO Fishermen and Friends of the Sea said the Trinidad and Tobago Coast Guard is trying to fix its phone lines after the group said calls to the number went unanswered.

In an update via social media on Friday, the group said they called the TTCG's Hart's Cut number at 634-4414 and were able to reach them.

The group is asking for a toll-free hotline which fishermen can call if they are in danger.

"FFOS have appealed to the PM ( for) a devoted, emergency hotline for the CG. We recommend that this number should be a toll-free number. Fishermen do not always have money on their phones to make these calls.

"This morning FFOS contacted the Coast Guard at another telephone number, and the operator confirmed that the listed Harts Cut number is 634-4414, and is functional to take reports from the public. An hour later we received a call from a senior officer of the Defence Force, informing us that they are aware of the problems with that phone line and they are rectifying it. Thank you CG for this call! We hope that we can continue to work towards safety at sea," the group said.

The incident arose after group representative Gary Aboud attempted to report sightings of illegal trawling within Trinidad and Tobago's waters.

Activist and representative for Fishermen and Friends of the Sea, Gary Aboud, is calling for urgent action regarding illegal trawling within Trinidad and Tobago’s waters.

In a video shared to social media, Aboud showed as he dialled the hotline for the Trinidad and Tobago Coast Guard (TTCG) but received no response.

In a statement issued Thursday, Aboud said fishermen were spotted trawling unlawfully, without any repercussions.

“Shrimp Trawling has been likened (by the World Resources Institute in Washington DC) to dynamite fishing in terms of sustainability. For this reason, the Fisheries (Control of Demersal Trawling) Regulations specifically permit trawling on the North Coast:

“Unfortunately, fellow fishermen under the watchful gaze of our Coast Guard, are openly trawling inside 2 miles, west of Saut d’Eau island and commence work at 4am each morning.”

“FFOS have reported these violations to the Coast Guard repeatedly over the past week and have had no relief or interdiction in stopping this lawlessness.”

“Our North Coast artisanal community-based pirogue fishermen set their pots in this exact area where they capture redfish which in turn, feed on the shrimp. When the Shrimp trawlers steam through this protected area, they destroy the fish pots and create a desertification of the marine flora and fauna which is devastating our coastal communities,” he said.

Aboud has reached out to the Ministry of National Security and Ministry of Agriculture, Land and Fisheries for urgent action.

“FFOS call on the Honourable Minister of National Security Stuart Young to investigate this continuous and ongoing lawlessness which is devastating our North coast communities.”

“FFOS also call on the Honourable Minister of Agriculture, Land and Fisheries Clarence Rambharat to report to the Nation on his apparently vacuous and misleading statements that his Government will ban, retool and/or compensate shrimp trawlers. Why are empty promises made, then broken, and forgotten? Is this good governance?” He said.

FFOS calls for truth on Government's contract with DESALCOTT