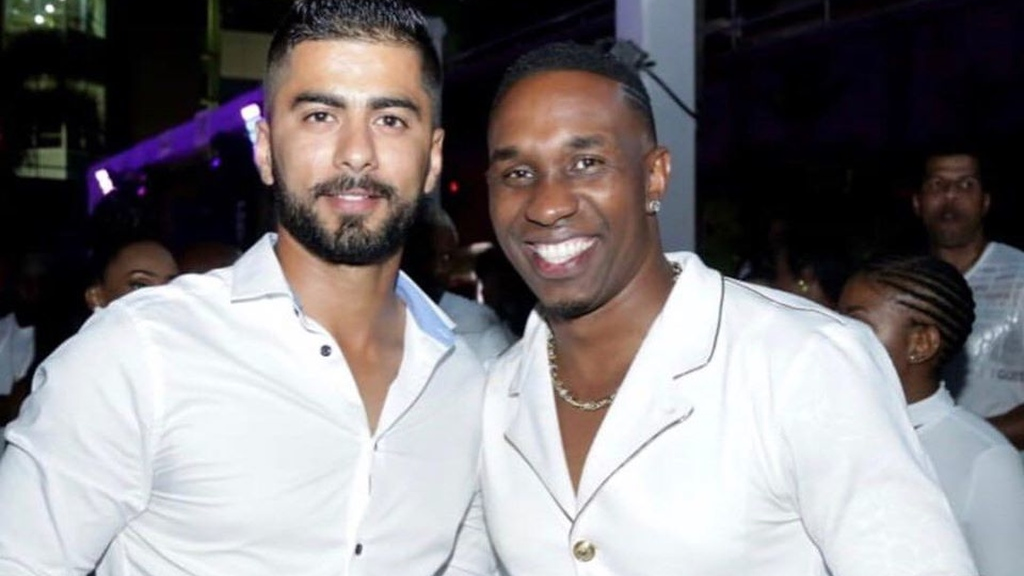 Cricket heartthrob Ali Khan is urging fans to move on from the drama over his appearance in Destra Garcia's video.

The Pakistani-American cricketer last night released a video in which he appealed to people to stop making negative comments on social media and to respect his family's privacy.

He also defended Destra Garcia, stating she did show him the final cut of the video which he approved.

Ali's video came not too long after his friend Dwayne Bravo posted a video apologising to Ali's father who was upset over his son's appearance in the Me Gusta video.

Bravo was the liaison between Garcia and the cricketer.

"The singer is a very good friend of mine and because of the love the people of Trinidad and Tobago have for Ali she requested if he could be in the video which Ali was okay with. The video did not come out the way Ali wanted and he shared his concern that you are very upset and his dad and family are disappointed in him," said Bravo, asking them to forgive Ali.

In response, Ali said Garcia although he approved the video he did not realise it would be too much for his family and he has apologised to them.