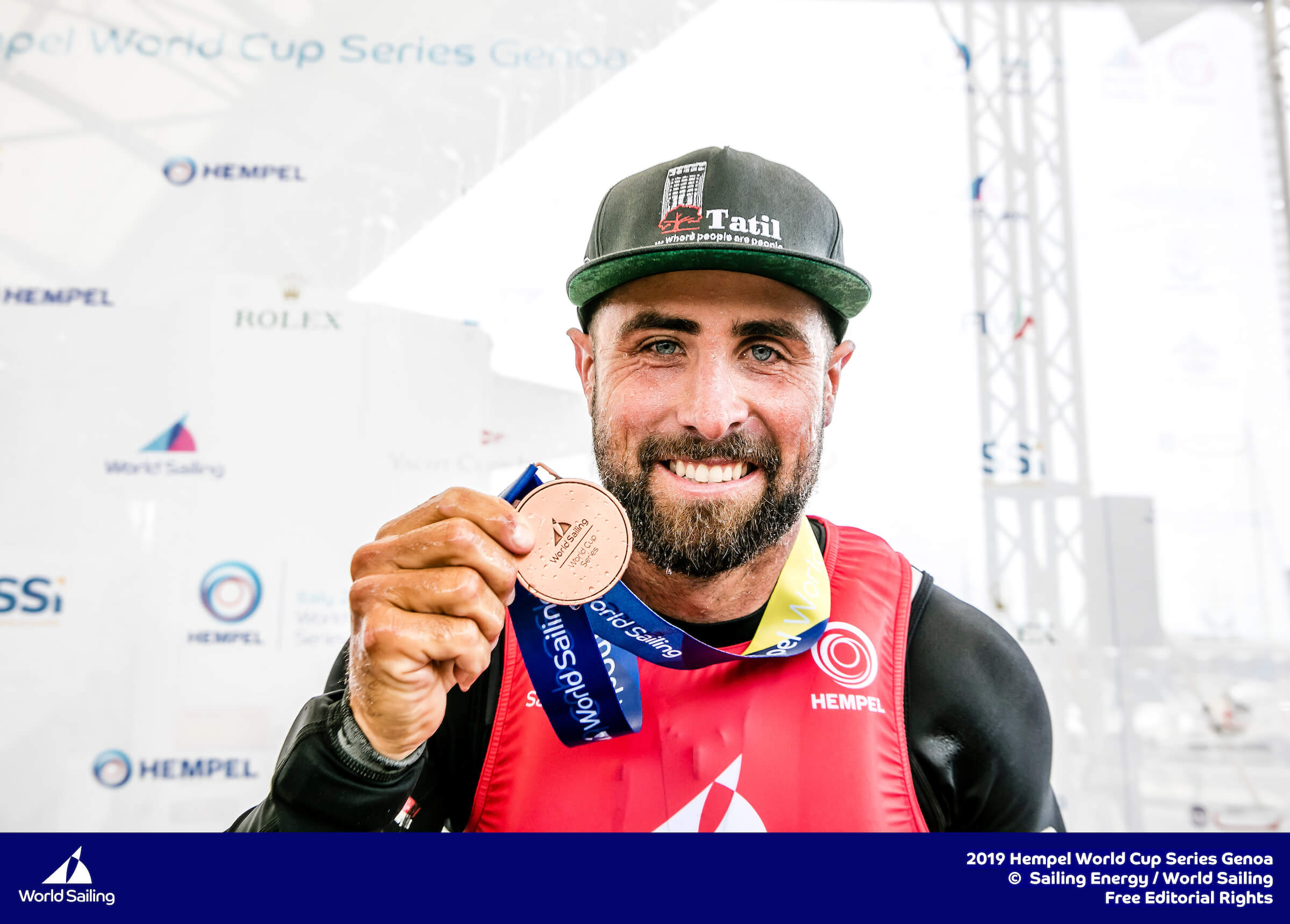 This placing is Lewis’ highest ever in a World Sailing event and is also the first time a T&T sailor has won a medal at a competition of this nature.

Lewis was ecstatic with his performance, describing his achievement as a "surreal moment".

“You had sailors like Tonci Stipanovic of Croatia and Pavlos Kontides of Cyprus who are World Champions and Olympic medallists. The level of sailing was very high as the best in the world came out here to compete.

This is a surreal moment for me to have competed amongst these sailors and to have ended up on the podium. It is a dream come true”

Lewis will rest for a few days and then enter a training camp in Tenerife with his coach Javier Hernandez in preparation for the 2019 Laser Senior European Championships & Trophy which will be held in Porto, Portugal from 18 - 25 May.

Lewis said it was humbling to see the fruits of his hard work in the form of performances such as this one and extended thanks to his sponsors.

"There is no rest as we need to continue to build on this and improve with the goal of Olympic qualification being the ultimate focus. Thank you to my sponsors Atlantic, Blue Waters, Ford Motors, Republic Bank and Tatil whose support has been key to me being able to attend these competitions.