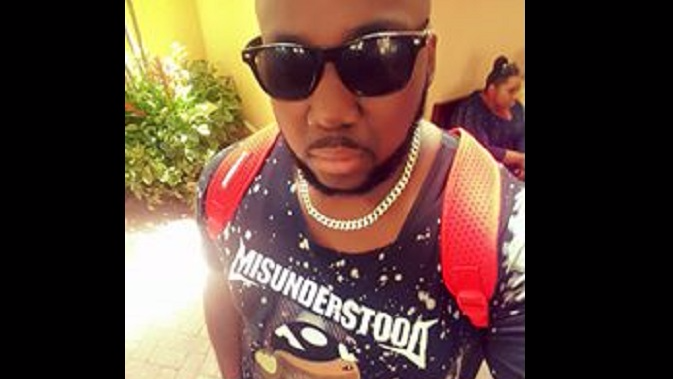 Artistes gathered at Devon Matthews' home in Santa Rosa on Monday night to remember the late singer in song.

The night started off quietly but soon picked up when a drum section walked in.

Members of the Spanglers flag crew, of which Matthews was a huge supporter, reunited that night and bubbled a pot of pelau while two men toted a heavy cauldron of soup to help feed the guests.

As the drummers struck up, Batson, Preedy and Garlin entertained in song with Garlin freestyling with the refrain "Devon where yuh gone".

On his Instagram account, Bunji praised the unity shown that night stating: "There were people who didn't talk for years made peace on the premises."

An autopsy report showed that he died from a heart attack.

Funeral details will be confirmed soon.