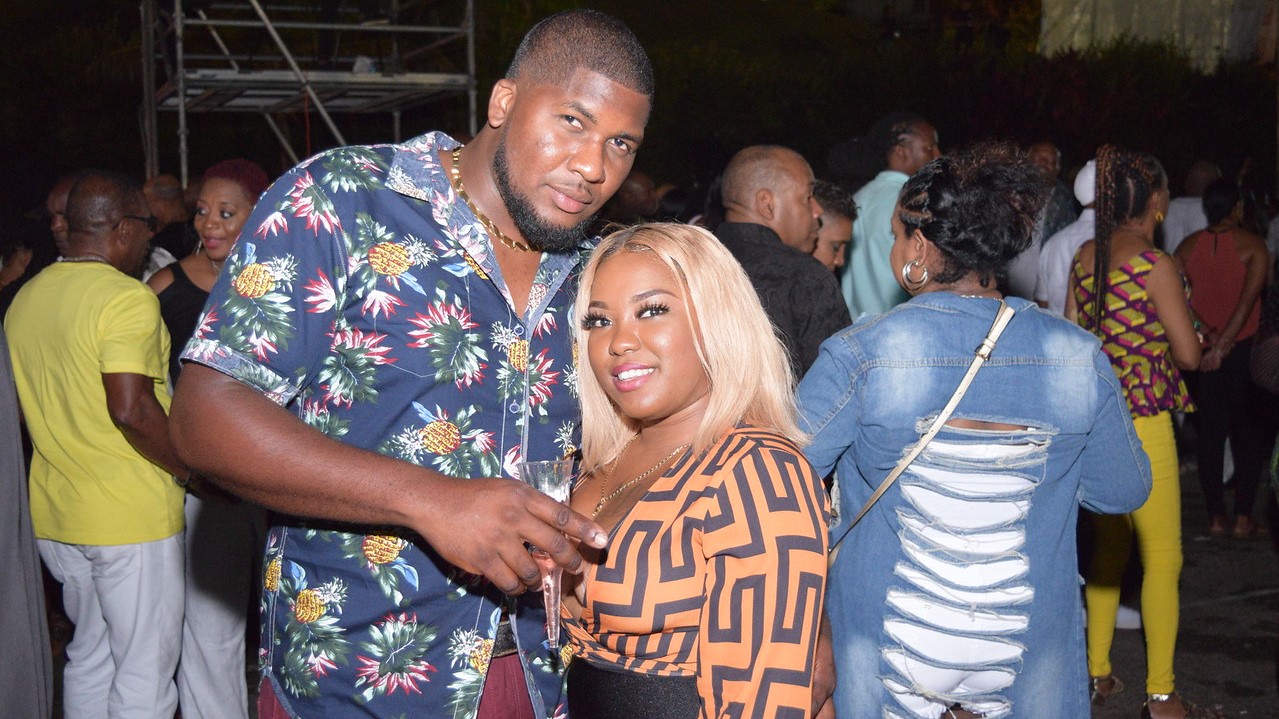 Patrons enjoying themselves at Soka in Moka

As the country's first major All Inclusive fete, Soka in Moka has become a testing ground for many artistes and bands.

If the reception of the crowd is anything to go by, certain artistes are definitely going to enjoy a bumper season.

Grenada's Skinny Banton got a rousing response from the patrons with his song 'Wrong Again' which has surpassed his expectations in Trinidad and Tobago.

Nadia Batson also received a big welcome from the patrons as she performed 'FATT' and a couple of her hits.

The fete entertainment got underway with the band Dil-E-Nadan followed by Blaxx and the All Stars with Kes the Band rounding out the band performances.

Many artistes appeared with the bands including Swappi with Baron, Lil Bitts and Farmer Nappy, Terri Lyons, who has a duet with Kees, Leadpipe, Barbados 2019 Road March winner, Nailah Blackman and Voice, who sang 'Dear Promoter' with Kees.

As usual, there were lots of other artistes hanging out backstage such as Destra Garcia.

Soka in Moka celebrated its 21st anniversary and the theme was 20Fun. There was a fun zone, adequate drinks, desserts and fete staples such as bake and shark, wings, curry crab and dumpling and Chinese cuisine.