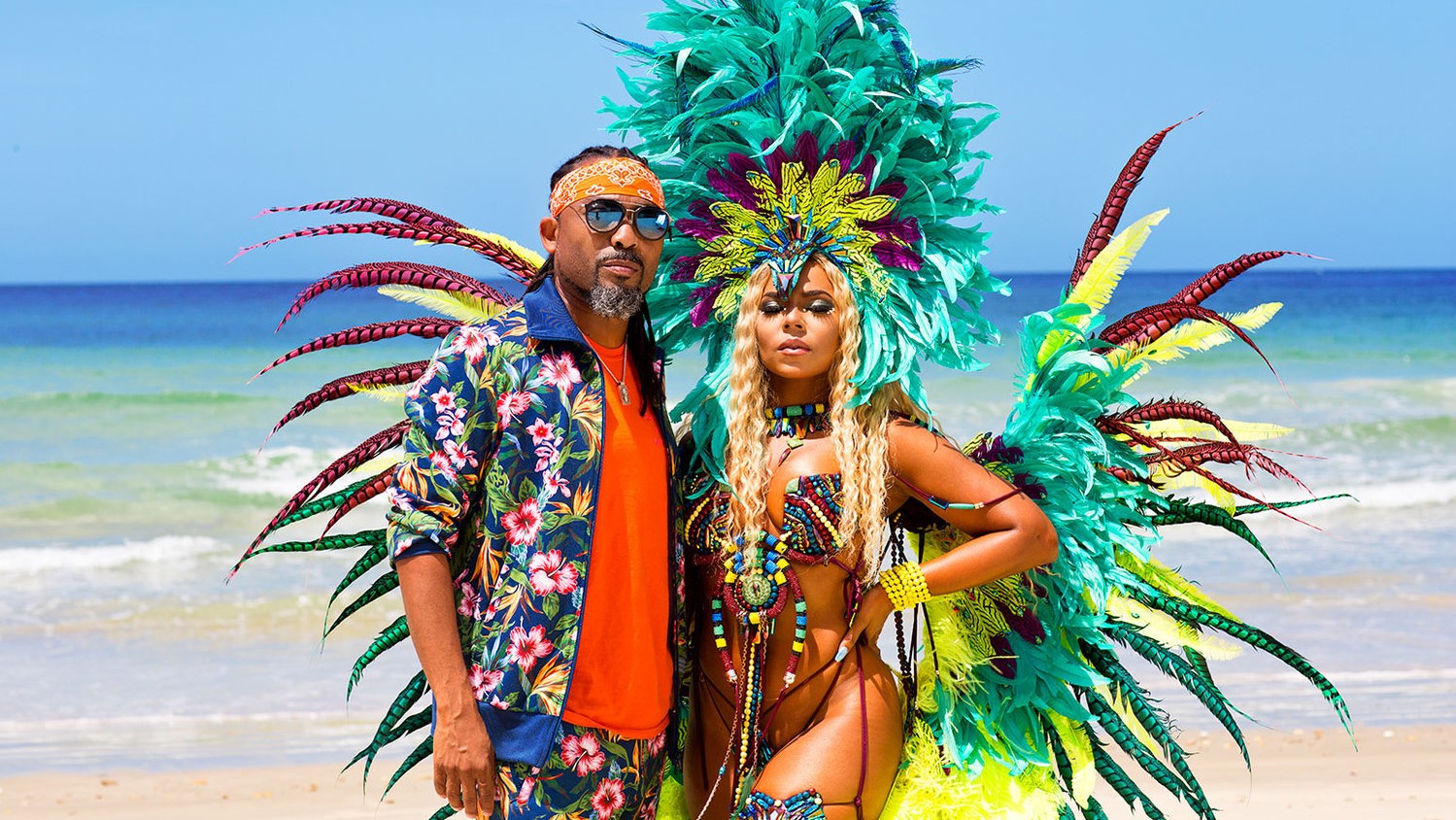 Machel Montano and Ashanti have released the music video for their runaway hit song, 'The Road'.

The video premiered on Billboard and is the first soca for the R&B singer.

"Machel and I had really good energy. It was my first soca record and I wanted to make sure I was pronouncing everything correctly, not like I am trying too hard or like a Yankee," the 'Always On Time' singer told Billboard in an interview. "My space in music where I live is mid-tempo, songs that tell stories and soca is sped up 10 times compared to my records, so this was trying something out of the box and it was a really cool feeling."

The Director X production saw a number of scenes shot during the Carnival season including j'ouvert, Carnival Tuesday as well as Tyrico Beach.

Produced by Travis World, Machel revealed to Billboard that the track was initially intended for Rihanna.

"We are always trying to hook artists into soca but the timing wasn't right for Rihanna, so we thought it could work for Ashanti because we wanted an artist from her market to sing a song that is aimed at our market, the people of Trinidad and Tobago, the Caribbean, the soca world.

"Ashanti wrote parts for the bridge that took the song back into her world, specifics about travelling with someone you love and being on the road with them at carnival. Her singing and lyrical brand remain intact on the track while reaching out to the carnival crowd, which is really unchartered territory for both of us."

The two are meant to perform at a slew of events including those at Crop Over and Miami Carnival.

Ashanti, Machel Montano to headline Play it Out concert in Antigua