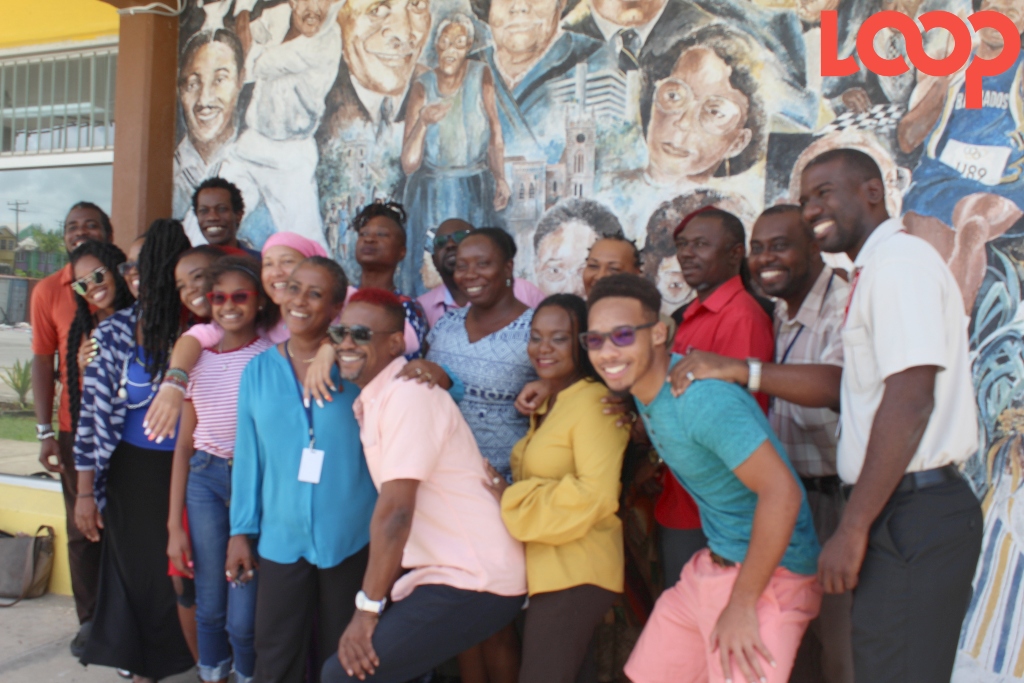 In just under a week, over 50 Barbadian creatives will storm the streets of Port-of-Spain, Trinidad to showcase the best in local talent at the 14th edition of the Caribbean Festival of Arts (CARIFESTA).

The National Cultural Foundation (NCF) held a press briefing today at its West Terrace headquarters, attended by some members of the delegation.

Chief Cultural Officer with the NCF, Andrea Wells told reporters the call for local artistes to represent Barbados at CARIFESTA has been well received with over 44 acts auditioning.

The Barbados delegation comprises of 55 persons including dancers, actors, musicians, writers, spoken word artistes, film makers and fine artists. The Minister of Culture, John King, the Chief Executive Officer of the NCF, Carol Roberts and other senior government officials will also be attending.Ten independent performers will also be attending the festival.

The most anticipated performances from the Barbados delegation will be the Country Night which will feature a musical presentation entitled ‘Journey to the Last Cane’. Cultural ambassadors the Mighty Gabby and Soca Queen Alison Hinds are also expected to perform.

‘What Good for the Goose’, a theatrical piece written by Kenneth Jack-Lewis will be showcased on Theatre Night. The production is focused on the 1937 riots and was staged back in 2018 at the Frank Collymore Hall as part of the celebrations for the Day of National Significance.

Barbados will also have a presence on the Community Stage of CARIFESTA with Matthew Murrell’s Black Ogun.

The literary arts, film and the visual arts is not be left out. Dempstu ‘DJ’ Simmons will be coordinating the Literary Fair at the Grand Market with Barbados featuring over 40 titles across all genres. Four films have been selected to be screened- ‘Liquid Gold’ by Rommel Hall, ‘An Artistic Life’ by Jill Walker and two films by Clish Gittens- ‘The Fisheries’ and ‘Island Strong’.

The festival runs from August 16 to 25. Schedules are available at www.carifesta.net

9 Caribbean stars we are excited to see at Carifesta XIV