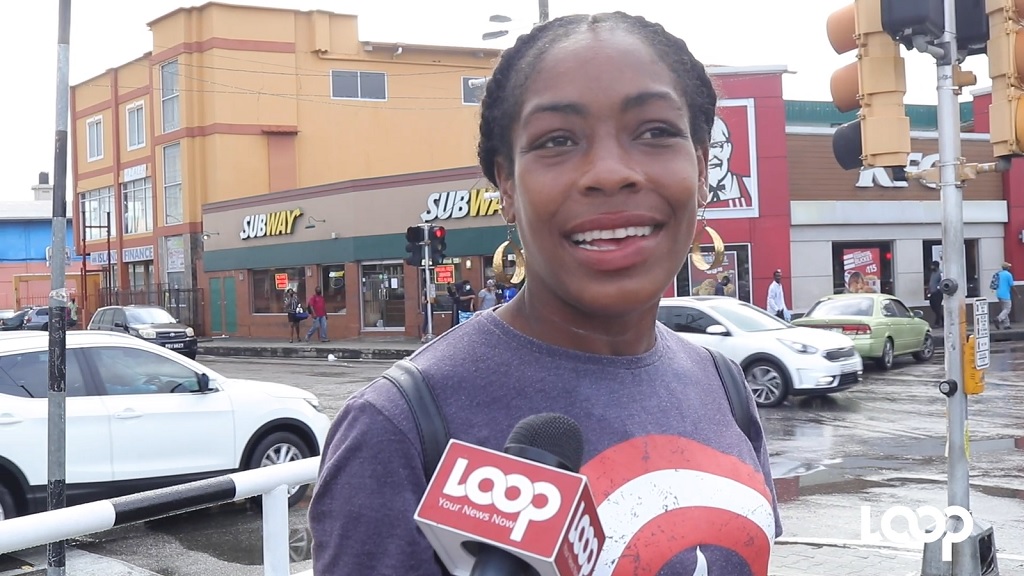 Citizens of Barataria/San Juan were varied in their responses to the upcoming general election, expressing various concerns and needs to see their community grow.

See what they had to say below:

The Barataria/San Juan area has been challenged by several issues over the past few years, including flooding, traffic congestion, pollution and the maintenance and upkeep of the Croisee, a major hub for the area.

Several people expressed a desire to see the Croisee kept in a more tidy condition, while others express concern at the rising crime levels in the area.

One woman said there has been an increase in the number of homeless citizens within the Croisee area and said they should be cared for.

According to the Elections and Boundaries Commission (EBC), in 2015 the San Juan/Barataria constituency had an electorate of 25, 529 - in the 2015 general election 16,970 people (66 percent) placed their votes.

This year, the seat will be contested by radio host Jason Williams for the PNM, against the UNC's Saddam Hosein, a former senator.

The Progressive Empowerment Party (PEP) has also submitted a candidate for this constituency; Albertha Purdeen.

30 percent of election candidates are women