Watch: Bishop's Fete is back! 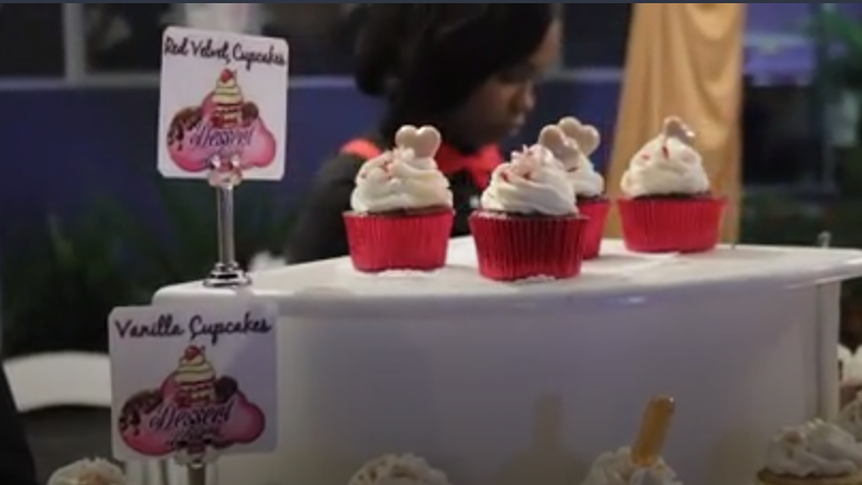 After a less than impressive event in 2017, the committee of the Old Hilarian’s All Inclusive was determined to redeem their annual fete and restore it to the reputation of old.

With a new spacious venue in the Queen’s Hall carpark, a décor in keeping with the Le Rouge et Noir theme and a wide variety of food choices, the Bishop Anstey party committee has certainly ensured that the fete remains a mainstay on the calendar.

One of the most enjoyable features of the party were the performances.

Old Hilarian’s has been the only fete to really shed light on the female performers – Nadia Batson and her all-female band Sass, Destra Garcia and her band Bakanal, Fay Ann Lyons Alvarez and the Asylum Band with her husband Bunji Garlin along with Nailah Blackman. The men weren’t to be outdone with performances by 5Star Akil, Voice, Farmer Nappy and the All-Star Band featuring Blaxx and a number of other performers.

One of the highlights was the surprise appearance of Skinny Fabulous, who joined Bunji Garlin on stage for a rendition of ‘Famalay’. Bunji expressed his hope to win the Road March, his first, while his wife reminded him she has three already.

Loop took in the performances and the revamped event.