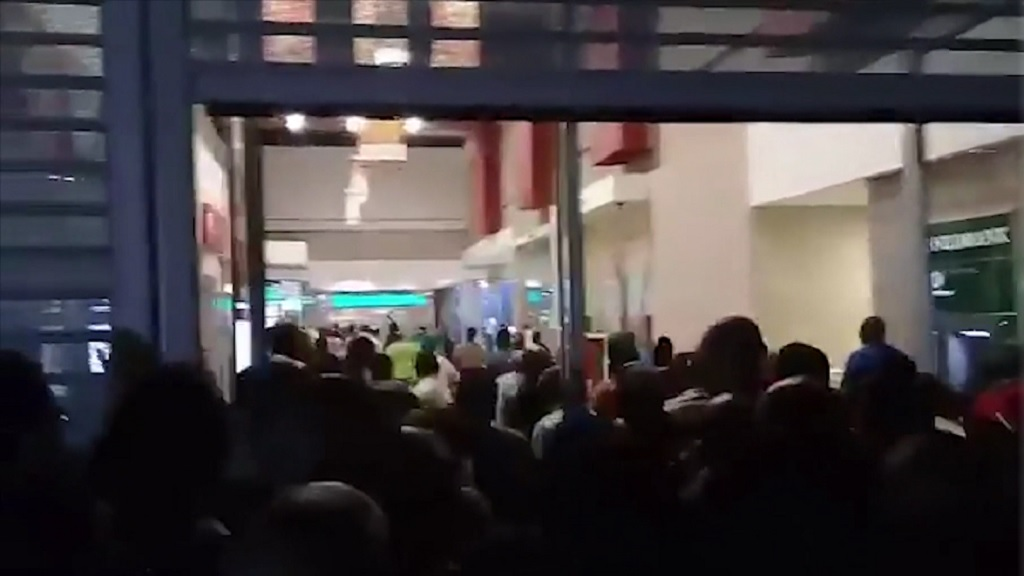 The retail bonanza of Black Friday has traditionally been the start of the Christmas shopping season in the US.

The day occurs on the fourth Friday of November following Thanksgiving Thursday. The ‘black’ refers to turning a profit, that is, retailers making profits as opposed to being in the ‘red’.

Black Friday has been a North American shopping event since the middle of the previous century.

South African retailers Takealot and Checkers both claim to have debuted the concept of Black Friday in South Africa in 2012 and 2014, respectively. Takealot is generally regarded as the local pioneer of online Black Friday, with Checkers being the first to do so in brick-and-mortar format.

Big question for Amazon's 2 chosen cities: Will it pay off?

After weeks of deals, US stores aim to draw Black Friday crowds