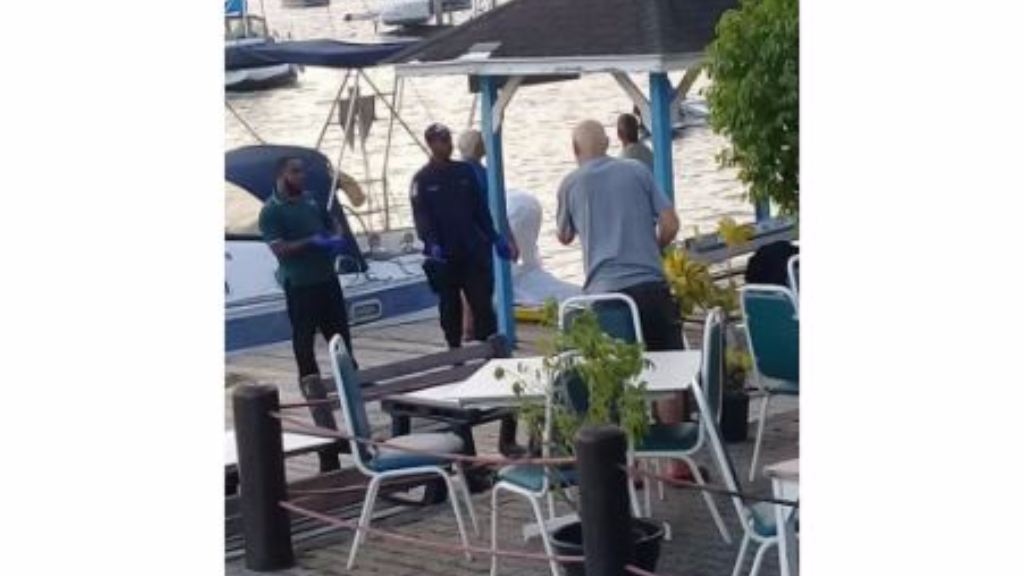 An autopsy has been ordered to determine the cause of death of a 68-year-old man whose body was found on board his yacht on Tuesday morning.

The deceased has been identified as Martin Walton. He is said to be a British national.

Walton, police said, lived on his yacht named the “Nanshe” which was usually moored in the waters off the Power Boat Mutual Facilities Limited in Chaguaramas.

He was last seen alive at about midday on Sunday.

According to police reports, at about midday Tuesday, police received a call that Walton’s body had been found on board the vessel.

Officers were told that a friend of Walton had visited him and found his body. There did not appear to be any marks of violence on the body.