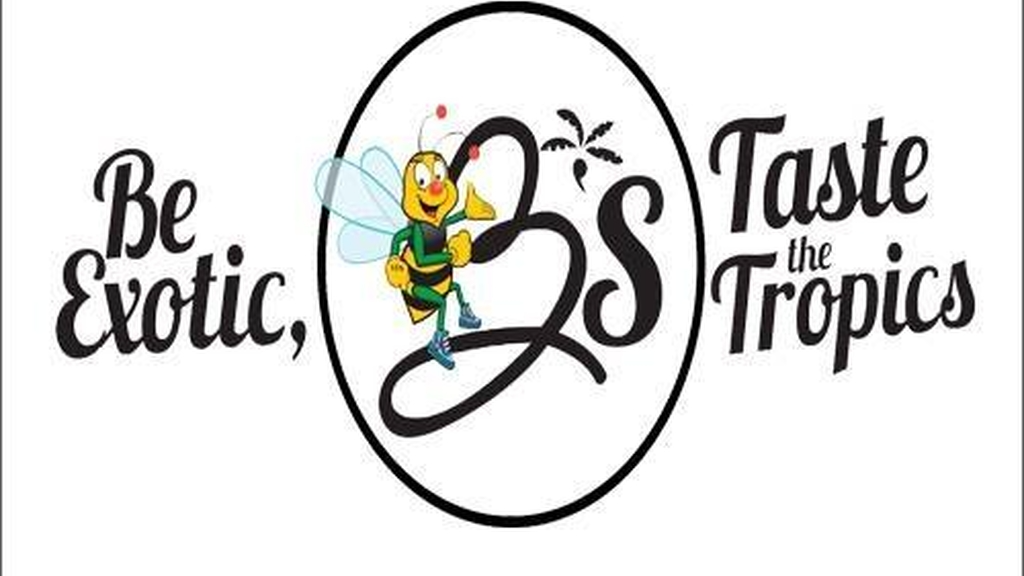 After almost 30 years of existence, B's Ice Cream is forging ahead into the future with a new look and a new way of delivering homemade ice cream to its loyal customers.

The company, founded by husband and wife team Anderson and Katherine Bethel, will soon be rolling out its new Tropical Cafes all over Trinidad and Tobago and the Caribbean.

The first of its kind opened at Starlite Plaza, Diego Martin, where the brand has been testing out its new ice cream flavours and products such as fried ice cream.

B's started back in the 80s when Kathleen was an On the Job trainee at the Water and Sewerage Authority (WASA).

It was a period of recession, she said, and jobs were hard to come by.

The homemade ice cream business was blossoming though and the young couple, both ice cream lovers, decided to try their hand at it, whipping up their own concoction in their home in San Juan/Barataria.

Anderson was a welder/fabricator and made a cart from which to sell the ice cream with a $3000 loan from the Eastern credit union.

Crediting her husband for the vision, Katherine said she reached a point when she decided to leave WASA and use her skills in the business full time.

"That is where the true strengthening of the business started to take place," she said. Today, B's has over 35 employees, some of whom have been with the company for over 20 years.

Commenting on some of the challenges she would have faced as a small business, Katherine said financing was always a major problem but she is thankful for her relationship with Eastern Credit Union who has been supporting them from day one.

The influx of foreign brands was also a challenge.

Referring to the era when Walls Ice Cream entered the local market, Katherine said that all local ice cream producers came together to share the challenges and strengthening themselves to ensure they could withstand the threat posed by large foreign brands with large marketing budgets.

"For us, it is really staying true to who we are and we had the opportunity to be awarded a grant which helped us improve our production capacity and product quality. That was one major time we had to really assess what we are doing," she said.

The evolution of B's saw the business move from a cart-based retail operation to brick and mortar outlets.

From that, the company achieved another milestone when it was able to manufacture products for sale  in supermarkets

"That was a major, major challenge cause you are talking about quality, maintenance, cold chain management, from point of production to when a consumer pick up your ice cream in the supermarket you have to ensure that quality is assured and cold storage trucks. That was a whole other business operation there," she said, noting that B's Ice Cream is in all major supermarket chains in the country.

B's Starlite, she said, is the next step in the company's evolution.

It is about offering an experience and enhancing the products.

"We will be taking things like papaya or pineapple and making our Napoleon with fruits we are accustomed to," she said, explaining the new menu.