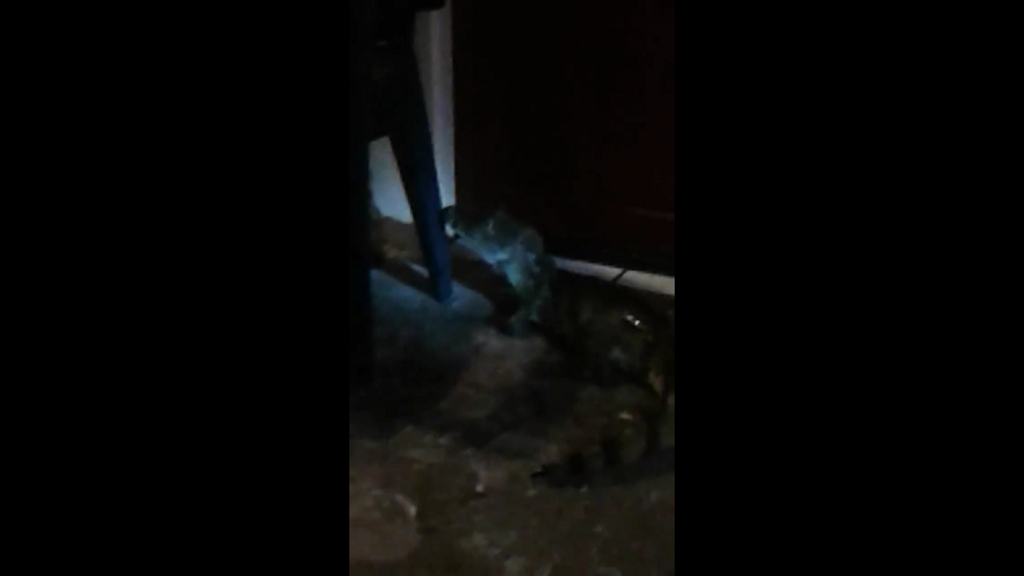 Amidst the torrential rain and heavy winds brought on by tropical storm Brett, a wandering caiman decided the storm was too much and decided to seek refuge in a home in Central Trinidad.

Facebook user Cindy Debideen shared video footage of a caiman which had darted into her Felicity, Chaguanas home, trying to shelter from the storm.

The creature arrived just before the storm and had to be restrained before being relocated back to its natural habitat.

Family member Cruz Debideen said the creature was released back into its habitat safely.

"We didn't kill him, we captured him and released him back where he came from," he said.

Head of the Wildlife and Environmental Protection of Trinidad and Tobago (WEPTT), Kristopher Rattansingh, is urging citizens who spot other protected animals to contact them or the Emperor Valley Zoo.

"It is paramount that we understand that during this storm a lot of animals will be displaced and possibly even end up in your homes or yards. We must remind that it is not the hunting season, and all animals are protected by law besides the species of vermin," he said.

'If these animals do end upin your property please remember that they don't want to be there, just give them the opportunity to leave. Killing or harming any animal, even snakes is not necessary. Its easy to panic and make rash decisions with a cutlass nearby, but their homes are being as disrupted as yours."