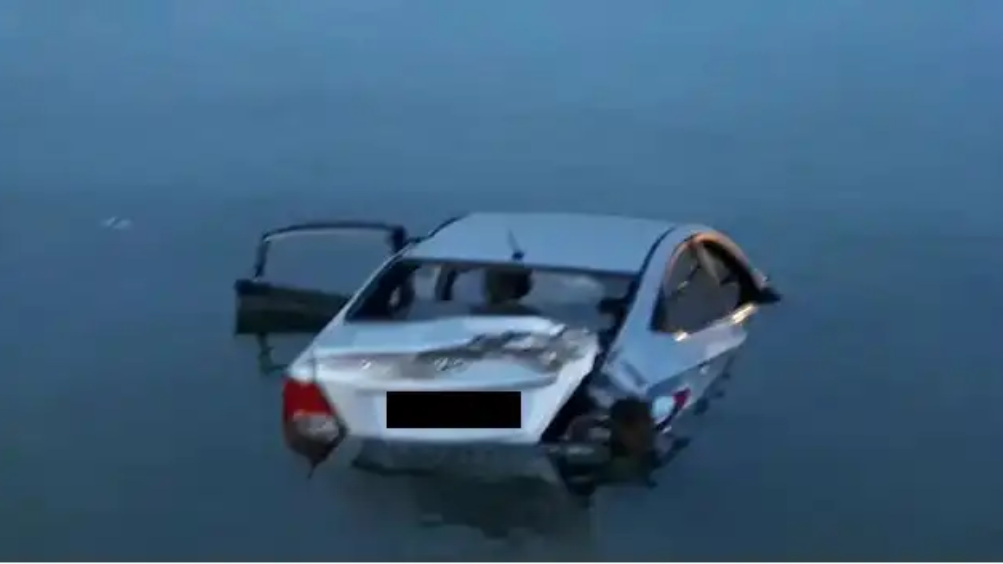 Three persons are warded in a serious condition at the Port of Spain General Hospital following a car crash on Wednesday morning which resulted in the vehicle driving off the roadway and into the water at Williams Bay, Chaguaramas.

According to police reports, around 3:45 am today, three men were in a Hyundai Elantra car which was heading in an easterly direction out of Chaguaramas along the Western Main Road, when upon reaching the vicinity of the boardwalk, the driver of the vehicle lost control, and the car ended up in the ocean.

The police and emergency health services were notified and the three occupants of the vehicle were removed from the scene and rushed to the Port of Spain General Hospital.

Up to 10 am today, they are said to still be warded.

The driver of the car was not breathalysed, LoopTT was told, as the priority was to ensure that he was treated and survived the ordeal.

However, blood samples were expected to have been secured and will be examined at a later date.

Police suspect the trio was leaving a party which had taken place in the area when the accident occurred.

21-year-old man gunned down in Carapo