Watch: Check out this creepy trailer for 'Us' starring Winston Duke 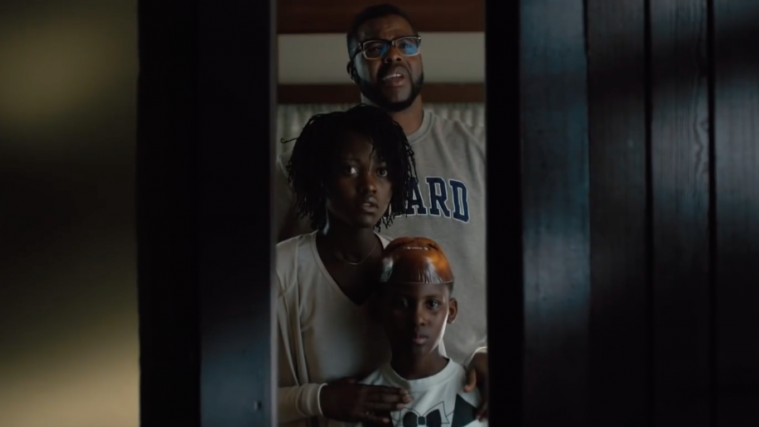 If you thought you were enthralled with Winston Duke's performance in 'Black Panther', just know that he's just only just getting started.

Duke is set to show off his range as an actor, stepping away as the rugged super-hero villain and into the spine-tingling world of Jordan Peele in the upcoming horror flick, 'Us'.

His 'Black Panther' co-star Lupita Nyong'o will also join him in the film, playing his wife, Adelaide.

'Us' is the follow-up to Peele's racially charged psychological thriller, 'Get Out'. It isn't a sequel, however, and Peele describes it as "a horror mythology" that would tackle "a new monster."

He also said that unlike 'Get Out', 'Us' "is not about race," but is instead about an undeniable truth: that we can all be our own worst enemies, according to Buzzfeed.

The trailer--which dropped on Christmas Day--shows Adelaide and Gabe Wilson (Duke) en route to California for a summer getaway with their children.

Haunted by an unexplainable and unresolved trauma from her past and compounded by a string of eerie coincidences, Adelaide feels her paranoia elevate to high-alert as she grows increasingly certain that something bad is going to befall her family.

Jordan Peele's 'Get Out' follow-up set for 2019 release