Watch: Chipping in for better living at Magdalena Grand 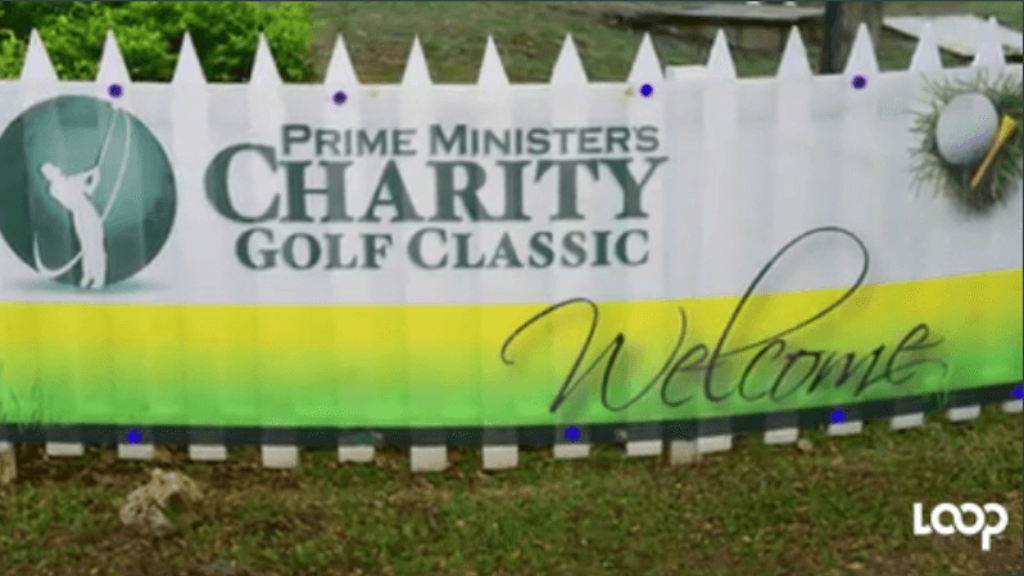 The 23rd edition of the largest charity golf tournament in Trinidad and Tobago will tee off at the magnificent Magdalena Grand Beach and Golf Resort, Tobago this weekend. Eighty teams will compete in an Alternate Shot tournament on Saturday.

Shrinivas Mohip, Director and Public Relations Officer of the Prime Minister’s Charity Golf Classic said the name of the tournament was intentional to encourage society’s leaders to help the less fortunate. The tournament was started under the then Prime Minister Basdeo Panday and has continued now under the stewardship of Dr. Keith Rowley, himself an avid golfer.

The proceeds of the tournament over its 23-year existence have helped a great number of persons and have donated much-needed equipment and services to several non-profit organisations. The Red Cross Society received a new ambulance while the Cancer Society of Trinidad and Tobago received a new mobile screening unit.

The charity also engaged the services of Dr. Martin Carillo out of Miami to assist in the care of children with Cerebral Palsy and to offer their parents assistance on how to care for their children.

Vinod Bajaj, Manager of the Magdalena Grand Beach Resort expressed his delight at hosting the event for the third straight year. He said this type of event is important to Tobago as it helps communities create jobs and provides more revenue for the island.

Mohip explained that the tournament was pushed to early June due to the month of Ramadan.
“We thought to have this tournament in the holy month of Ramadan would have been an injustice to the Islamic community, so although we are having it in June this year, which is a little later than normal, this year may prove to be our most successful,” he said.

Mohip indicated to LoopTT that since the event moved to Magdalena Grand two years ago, the golfers are always asking about the tournament well in advance of the launch each year. This, he said, speaks to the synergy between the hotel and the Prime Minister’s Charity Golf tournament.

Bajaj said the hotel has seen positive growth over the last quarter and is poised to do better, going forward. He said the hotel has listened to its guests and has instituted an all-new, all-inclusive package for the local and Caribbean market – for a minimum of two nights.

Prime Minister Rowley is expected to tee off on Saturday.

Scotiabank Charity Golf Tournament tees off on May 19