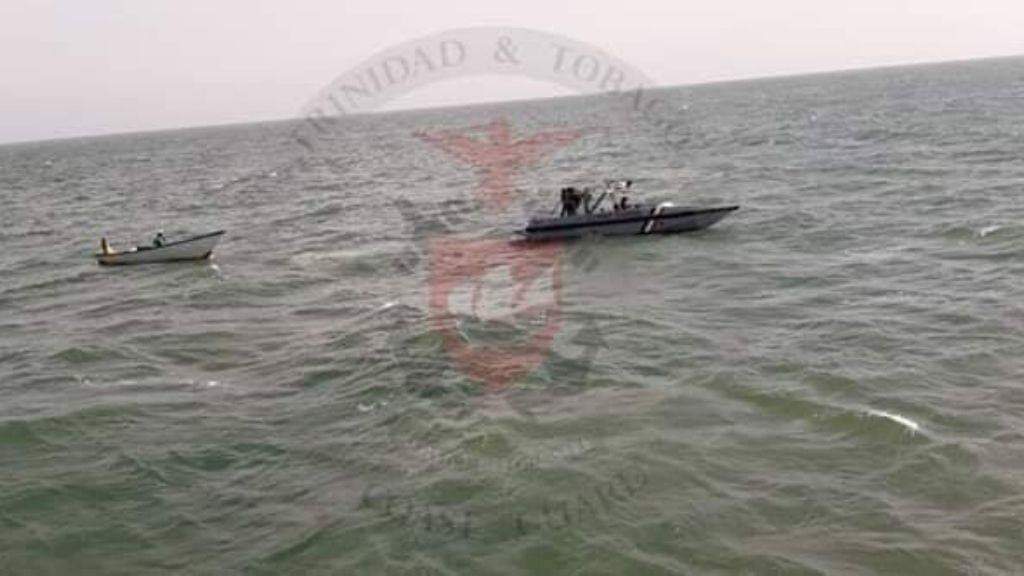 Two fishermen were rescued at sea by members of the Trinidad and Tobago Coast Guard (TTCG) on Wednesday.

According to a statement from the Coast Guard, a white pirogue was spotted drifting off the southwestern coast of Trinidad with two persons onboard.

The vessel was later identified as a local fishing vessel which had left its homeport in Moruga around 5 pm on the day before.

Soon after leaving Moruga, the vessel had begun to experience engine problems and subsequently lost all power.

The vessel had been drifting since that time until they were spotted by the Coast Guard.

The men were rescued and taken onboard the TTCG vessel, where they were able to contact their family members and were given a hot meal.

The vessel was later taken ashore and the fishermen were reunited with their families.