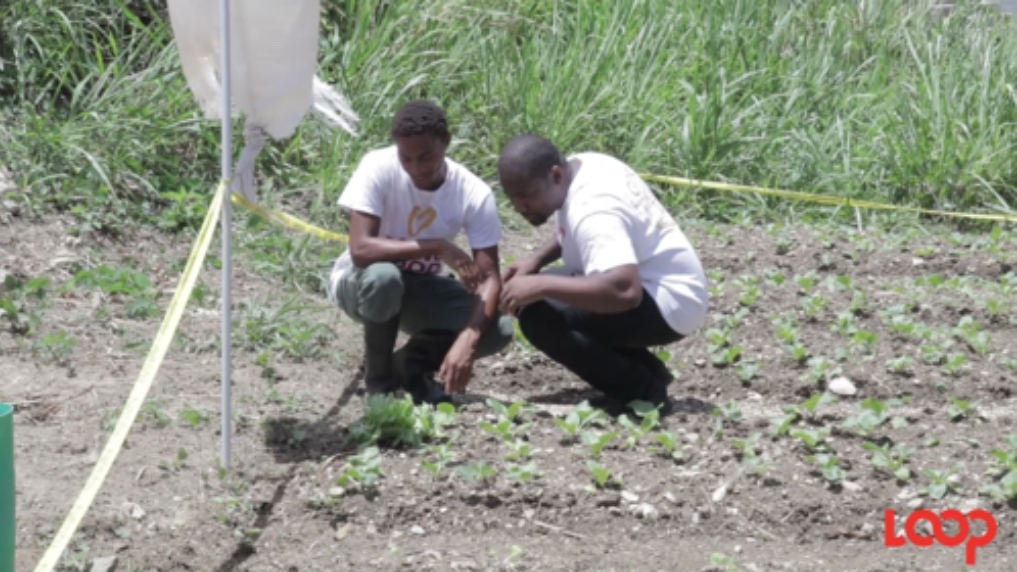 What’s more fulfilling than growing your own food?

How about having an entire community, led by youths and volunteers band together to operate a community garden!

The community of Gonzales is doing just that, having launched the first food park in Port-of-Spain on April 15, in commemoration of Good Deeds Day.

The project was made possible through the efforts of the Volunteer Center of Trinidad and Tobago, the Port-of-Spain City Corporation, the East Port-of-Spain Development Company, WhyFarm, Ah Grow TT, and others.

The park made use of a piece of land next to the Robert Greenidge Sporting Facility, transforming it into a space that will now be home to short and long harvest crops.

The food park is now preparing for its second harvest in just around four weeks, and the yield will be sold by the community’s farmers - 'Grown In Gonzales'.

The next step for the Gonzales food park is installing an irrigation system which VCTT hopes will be made possible through an EPIC grant from the Digicel Foundation – for which the community recently applied.

The Extraordinary Projects Impacting Communities (EPIC) aims to deliver a series of small scale community-based projects that have the potential to enhance indoor and outdoor spaces and contribute toward the development of communities throughout the country.

The Gonzales food park is the first of 12 community gardens to be established across 12 districts across Port-of-Spain.