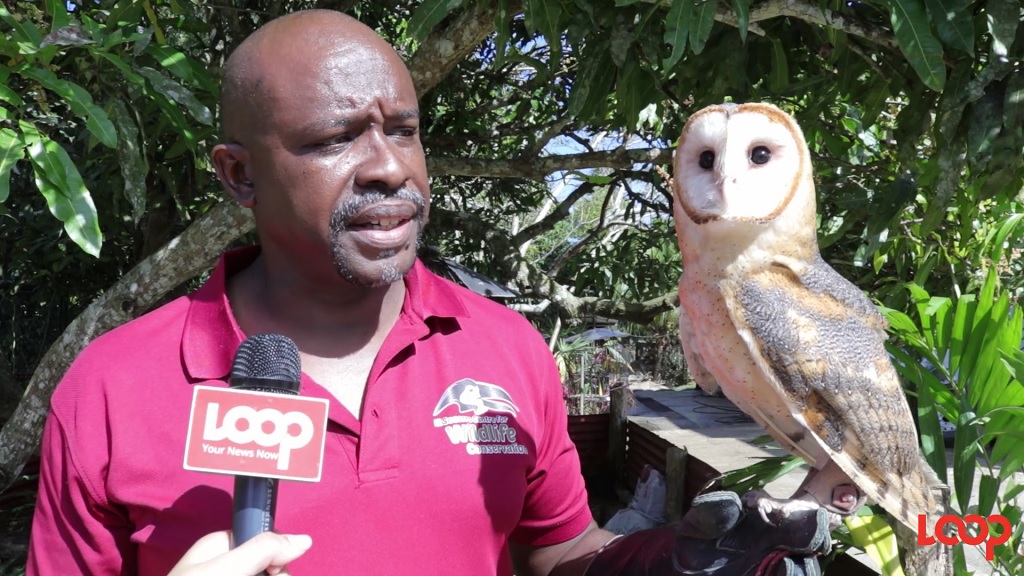 Ever met a barn owl up close? What about Optimus, the friendly black vulture, or the elusive ocelot?

This episode features the Barn Owl, a creature commonly found in abandoned houses and barns, but is critical to keeping our rodent population in check.

Many of these animals often get a bad rap as pests when in fact they are critical for the sustainability of the country's natural ecosystems.

Director and founder of the El Socorro Centre for Wildlife Conservation, Ricardo Meade, said when he started the Centre over 13 years ago in 2005 he knew that protecting Trinidad and Tobago's wildlife is of critical importance, not just for Trinbagonians but for the planet.

The Centre is predominantly a rehabilitation and education centre which seeks to rehabilitate injured wildlife for re-location. Animals which are injured and unable to fend for themselves in the wild are kept at the Centre as ambassadors, to help educate people about biodiversity and the environment.

"Most people don't know what we have here in Trinidad and Tobago, and if they don't know about it you can't expect them to care about it and preserve it for the future. So by educating people - that's 75 percent of what we do, 20 percent would be rehabilitation - we're hoping to show people how precious our environment is and why it's important to preserve it," he said.

Meade is currently waiting for government approval for land allocation to properly house the Centre, as the previous lease could not be renewed.

The Centre's educational classes and tours have become so popular, schools around the country have requested permission to incorporate them into their yearly activities.

Meade added that social media is a powerful tool to help spread the word about biodiversity.

"Most times people reach out to us on Facebook about our animals and creatures we care for, so we know social media helps," he said.

Meade said at the moment the Centre does not receive state funding but he is hopeful that through private sponsorship they can continue to educate Trinbagonians about these creatures.

"We're an all-volunteer organisation, we're all volunteers here. Everyone contributes their time, so if you want to join in, by all means come on down," he said.

Meade emphasised that the tour is not a petting zoo or small zoo, but focuses on returning creatures to their native habitats.

"The key is to rehabilitate the animals, to heal them and put them back into the wild. We would advise against turning wild animals into pets. The animals we have here which are ambassadors have been injured to the point where they cannot survive by themselves in the wild," he said.

One bird, a white hawk, has a broken wing and damaged eye due to poachers, while another, a Yellow-headed Caracara, was so damaged he has only one wing.

"No matter what they say, there's usually hunting year-round in Trinidad and Tobago. But we are hopeful that we have helped the animals to take care of themselves as much as we can so that they can survive in the wild," Meade said.

For more information on how to support or donate to the El Socorro Wildlife Centre, check them out on Facebook at www.facebook.com/wildlife.tt or visit their website at www.wildliferescuett.org

5 things to know about barn owls

1. Barn owls help keep the rat population down. More than 75 percent of an owl's diet consists of mice and rats.

2. Barn owls can fly silently, swooping down on prey without a sound. This is because of super-soft feathers on their wings and body. However these feathers are not waterproof, so they can get soaked if it rains.

3. Barn owls have super sensitive hearing - they actually have lop-sided ears to help pick up even the tiniest rustle.

4. Barn owls often like to roost in old houses or abandoned houses. They are also nocturnal and sleep during the day, coming out to hunt at night.

5. They are found everywhere in the world except the Arctic and Antarctic regions.